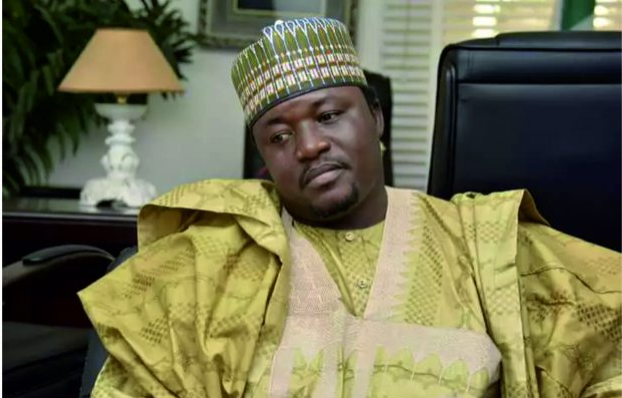 Says: Igbos are now safe in the North.

The leader of Arewa Youths Consultative Forum, AYCF, Yerima Shettima, has said the Igbos are now safe in the North.

Shettima, who led the coalition of Arewa youths that issued quit notice on Igbos living in the region, has assure that the Igbos are safe.

Asked if nothing bad will happen to them on the expiration of the period they were given to vacate the 19 states in the region, Shettima added, “They are safe. Events and time have changed the mindset of the northerner, not even me who represents their interest.

“No, they shouldn’t go. They should relax. Officially, we will make an announcement to that effect because it is a collective thing. So they can rest assured of their safety and security God willing.

“We have no problems with the Igbo living in the North, but there are certain things we need to put in place so that officially at the level of the coalition we can make that statement.”