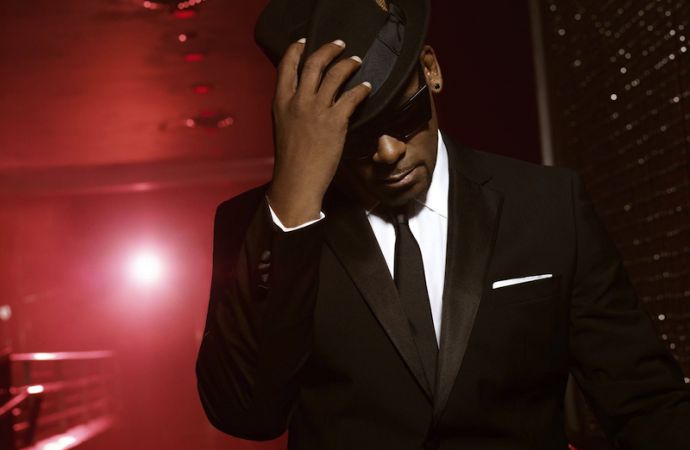 R Kelly has once again been denied the chance to be released from jail for a second time, after expressing his fears over the coronavirus outbreak. The I Believe I Can Fly singer is currently at a Chicago jail awaiting trial on sexual assault charges following his arrest last year. He has pleaded not guilty to all charges.

After an earlier failed attempt, R Kelly’s legal team filed another request for the singer to be freed from the Metropolitan Correctional Center (MCC) Chicago, where at least 23 inmates have tested positive for coronavirus, the Chicago Tribune reports. However according to TMZ, a judge was not convinced by R Kelly’s motion and said there was not enough evidence to support claims that he is a flight risk.

The 53-year-old argued that he wasn’t a flight risk as he has so far showed up to scheduled court appearances. But US District Judge Ann Donnelly dismissed this as he is facing serious allegations, including tampering with a witness.

In the emergency motion, R Kelly’s legal team described the alleged situation at the facility and said: ‘Inmates are reportedly banging on doors, walls, and windows begging for help.

‘The only thing the MCC has done is lock things down, making the situation feel more like solitary confinement and possibly, because of the nature of this virus, locking in healthy inmates with those who may already have the virus but who may not yet be symptomatic.’

Attorney Michael Leonard then cited statistics released from the US Bureau of Prisons, which reveal that at least 500 inmates have been diagnosed with Covid-19 while at least 17 have died while incarcerated. ‘Based on all of the above, that Mr Kelly will be infected with this deadly disease, is now unfortunately an absolute probability,’ Leonard said.

The lawyer added that if R Kelly tried to flee while released, he ‘would be perhaps the most obvious and recognisable person on the streets of Chicago, or anywhere else in the country, in light of the severe stay-at-home restrictions that are and will continue to be in place and enforced’. Prosecutors argued that R Kelly had made around $200,000 (£161,000) in royalties over the past year and would therefore have the means to escape. So far, Covid-19 has claimed the lives of more than 179,000 people worldwide, including over 45,000 in the US, and over 18,000 in the UK.