“Racism not acceptable any more in Football” – FIFA President, Infantino 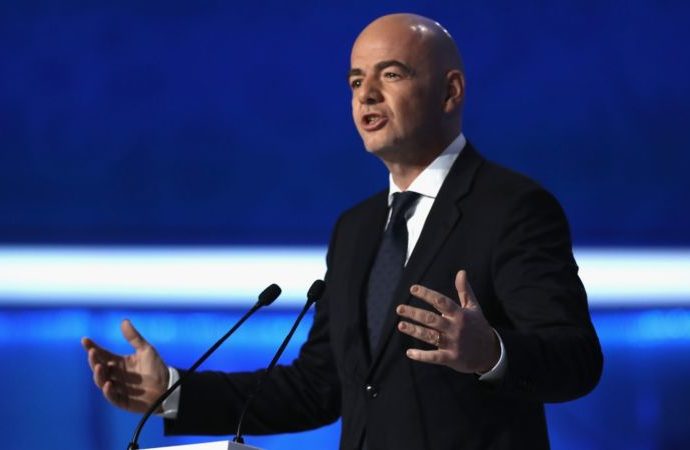 FIFA president Gianni Infantino has urged football to banish racism once and for all in a speech at his federation’s annual The Best awards.

Infantino addressed the crowd at the ceremony in Milan on Monday, before presenting Lionel Messi with The Best FIFA Men’s Player prize.

“I want to say this here in Italy, in my country. Yesterday, again, we have witnessed in the Italian championship an example of racism,” Infantino said.

“But we don’t have just to say it. We have to fight against it.

“We have to kick racism out once and for all in Italy and in the rest of the world. Out of football and out of society.”