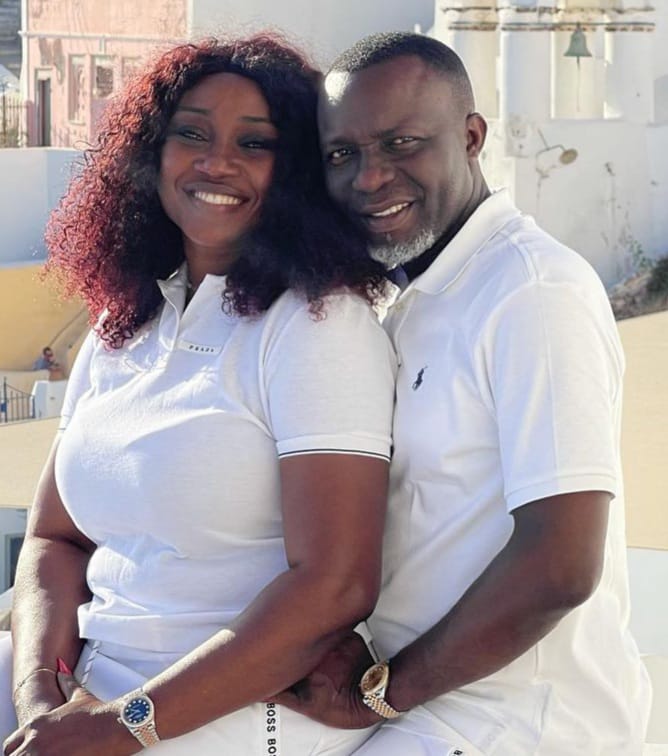 Talk of the power couple in the real estate sector whose joint effort has positively affected the sector over the years, it’s no other couple than Dr Bamidele Onalaja and his ever pretty wife.

They are the founder of a reputable property company in Lagos, RevolutionPlus Property Development Company. The company celebrated its 7th year in business a couple of months back.

The big news is that, a few days ago, the couple celebrated another landmark in their lives; they celebrated their 17th wedding anniversary far away in France and Greece.

The couple who left Nigeria for France about two weeks back visited Paris in France, as they went from one shopping mall to another, to pick one or two things for the celebration of the anniversary. The couple had a tour of Paris city and they ensured their short stay was well spent.