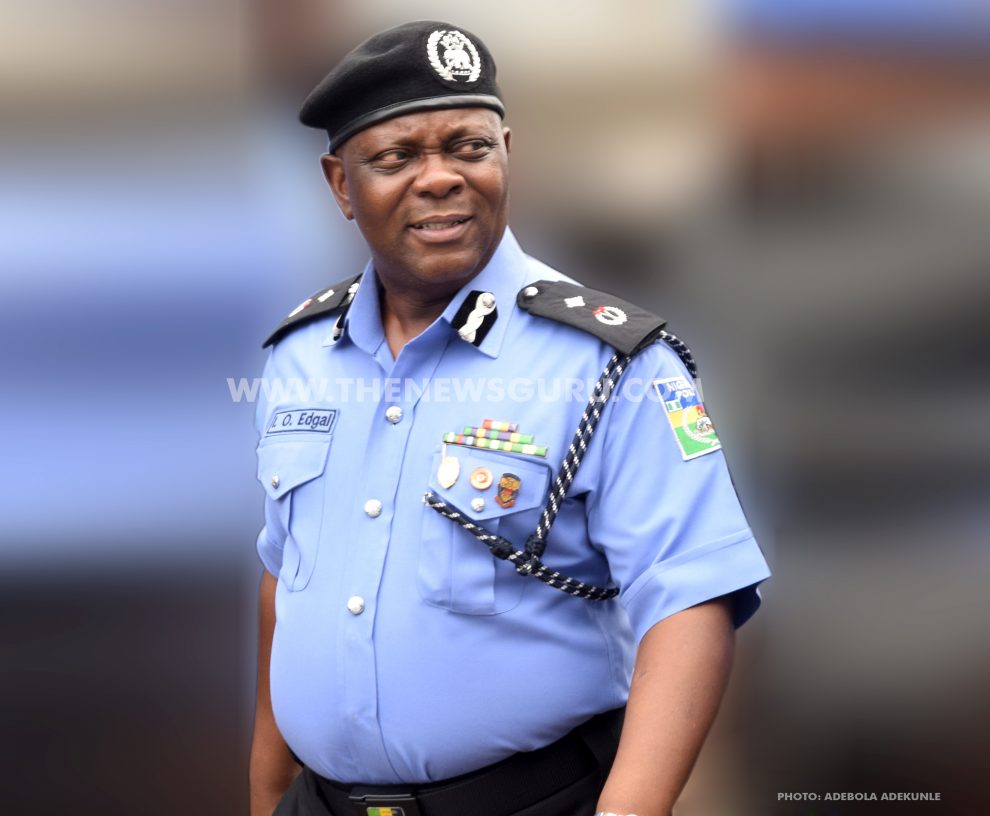 It has been revealed why the Commissioner of Police in Lagos State, Imohimi Edgal was redeployed to Abuja.

Imohimi, who is said to be an ally of the incumbent Governor, Akinwunmi Ambode, was “fired from Lagos” because he did not provide adequate security for the APC rally, which was held in Ikeja last week, according to TheCable.

Egbetokun was Tinubu’s CSO for a few years before he became the commandant of Police Training School, Ikeja, Lagos.

A former chief security to the National Leader of the All Progressives Congress, APC, Bola Tinubu, Kayode Egbetokun, was named the new commissioner of police in the state.

Imohimi was redeployed on Sunday to the force headquarters in Abuja.

Also its been reported that at the rally, Musiliu Akinsanya, a strong member of the party and treasurer of the National Union Road Transport Workers (NURTW), popularly known as “MC Oluomo”, was stabbed by rival factions of the party.

The outgoing CP, Imohimi was deployed to Lagos state on August 31, 2017, after he served as the deputy commissioner of police in charge of Operations in the state.

His new role will now be in Abuja, where he is expected to head the explosive ordinance unit of the police force.