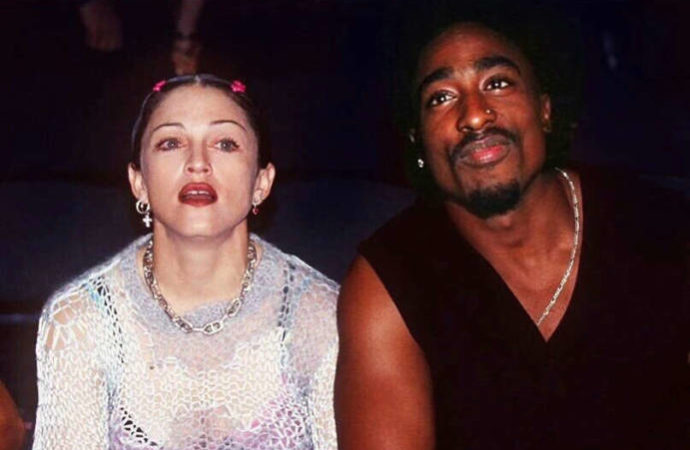 A newly surfaced prison letter written by Tupac reveals that the late hip-hop icon ended his relationship with pop singer Madonna because of their different races.

In the letter, Tupac apologised to Madonna for ending things, noting that while the relationship would not hurt her career, it would have affected him adversely.

“For you to be seen with a black man wouldn’t in any way jeopardize your career, if anything it would make you seem that much more open and exciting,” Tupac wrote in that section of the letter.

“But for me at least in my previous perception, I felt due to my ‘image’ I would be letting down half of the people who made me what I thought I was. I never meant to hurt you.”

The three-page letter, which Tupac said he felt compelled to write “in case anything happens to me”, will go up for auction between July 19 – 28.

“I offer my friendship once again this time much stronger & focused. If you are still interested, I would like to further discuss this with you but some of it couldn’t wait. I felt compelled to tell you… just in case anything happened to me,” he wrote.

The rapper/actor ended the letter with an advise for his former flame, whom he urged to be very careful of people she surrounds herself with.

Pac wrote: “Everyone is not as honourable as they seem. There are those whose hearts bleed with envy & evil. They would not hesitate to do you harm. Let my 5 bullets be proof of that.”

The starting bid for the letter is $100k.

“I Will Marry You Again In Another...