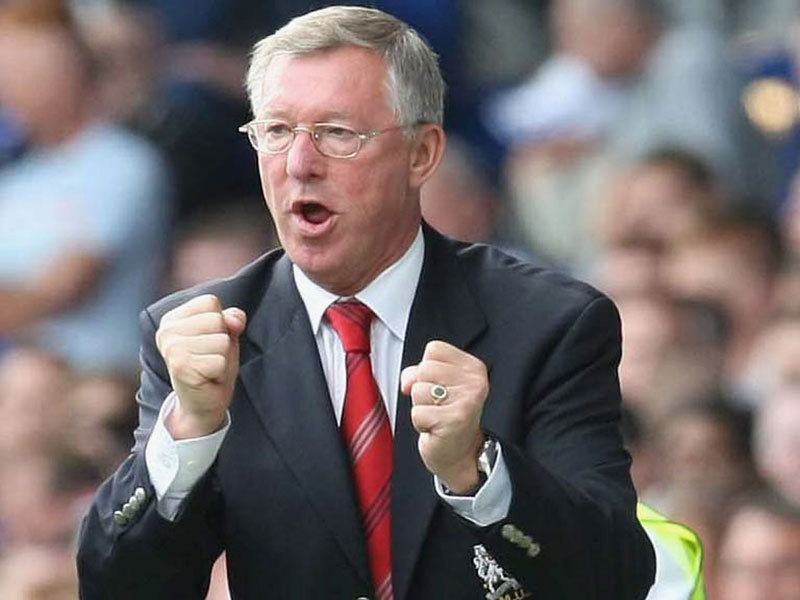 Sir Alex Ferguson has been confirmed as manager of the Manchester United 2008 XI for Michael Carrick’s testimonial match on Sunday 4 June at Old Trafford.

In an exclusive interview with MUTV, the legendary former Reds boss revealed his affection for Carrick and that Champions League-winning side and expressed his eagerness to be in the dug-out again on the midfielder’s big day.

Harry Redknapp, who managed United’s no.16 at West Ham United will be in charge of the Michael Carrick All-Star XI.

“I think the best bit will be seeing the players, to be honest with you,” said Ferguson.

“No [I don’t miss managing]. I miss the big games of course but I made my decision and I’m enjoying it.

I don’t have to worry about you lads or the agents or the press conferences and having to control that press secretary of mine!”

“I’m delighted Michael is getting a testimonial. It tells you Manchester United are probably the only club in England that can do that.

Players do tend to stay a long time here. We don’t have players here one minute and gone the next.

If you go right back to my time, most of the players stayed 10 or even more years. I think we can be proud of that fact, being a family-type club.

It encourages players to put roots down here and enjoy it.

I read about what Michael’s intentions are [with the funds raised for the event] and I think it’s very honourable.

I think he’s shown he’s prepared to share his success and his contribution to the charity, starting it himself, will be very, very worthwhile.”