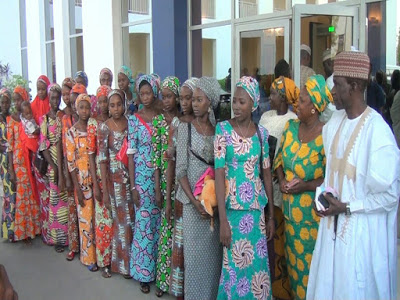 It was an emotional scene in Yola, Adamawa State, on Thursday, as the recently released 21 Chibok girls stopped over, on their way home for Christmas and New Year celebrations. 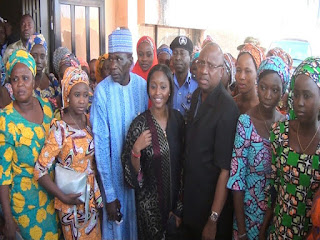 The girls, released in October, were abducted alongside over 200 others in April 2014.
They were escorted to Yola by operatives of the State Security Service, and the military.
The Adamawa State governor, Bindo Jibrilla, said the girls’ reunion with their families was an event many prayed for.

“For me, it is a rare opportunity to see you in Adamawa healthy and sound, we are grateful to almighty Allah and also commend the present administration for the efforts in fighting insurgency,” the governor said.

“Let’s all join hands and pray for the rescue of the remaining students and all those who had been abducted by the Boko Haram,’’ urges Bindow.

“We are overwhelmed with joy that our girls have been found alive. I cannot talk more because we are on our way to home”.

Speaking about their experiences, Asabe Modu, one of the released girls, said while in captivity, they went for days without food.

“I narrowly escaped bomb blast in the forest. I never knew there would be a day like this that I will meet with my parents and relations again. I will give thanks to God,” she said, as she pleaded for prayers for those still in captivity. 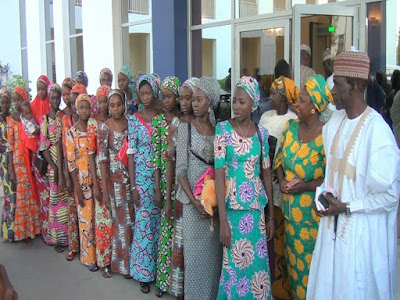 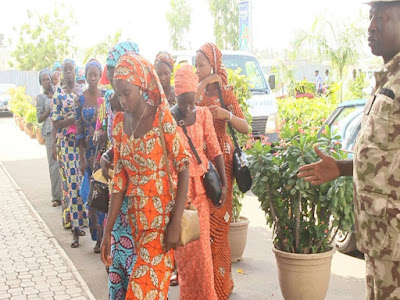 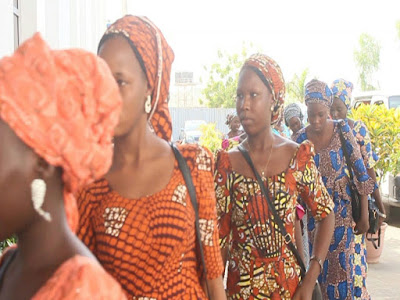 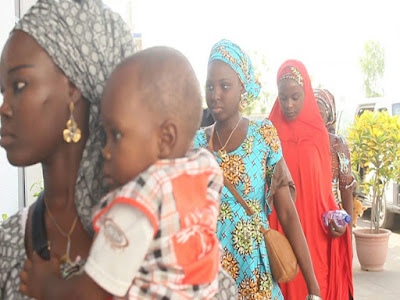 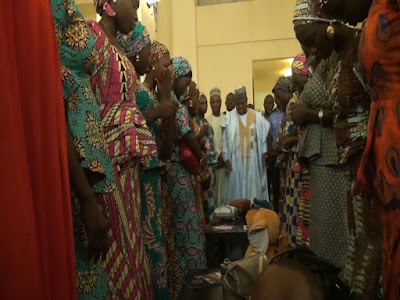 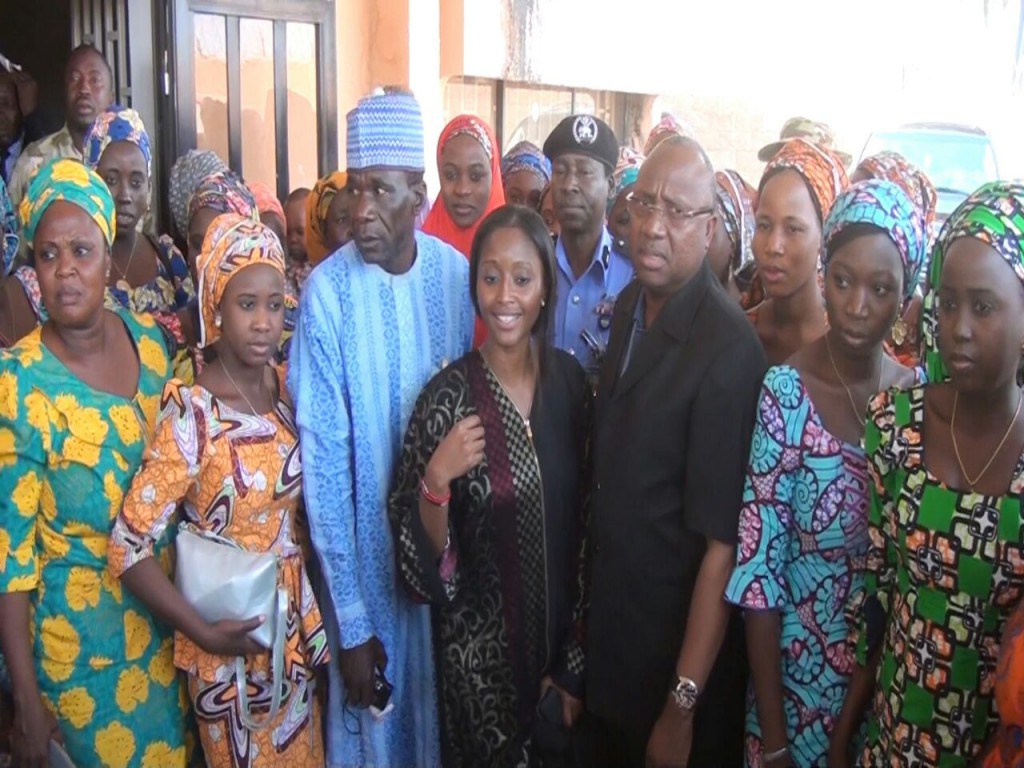 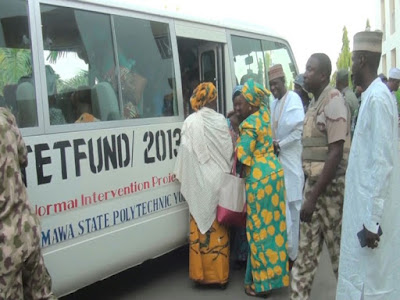 Terror Attacks On Germany: We Must Remain Resolute Against Terrorism — President Buhari