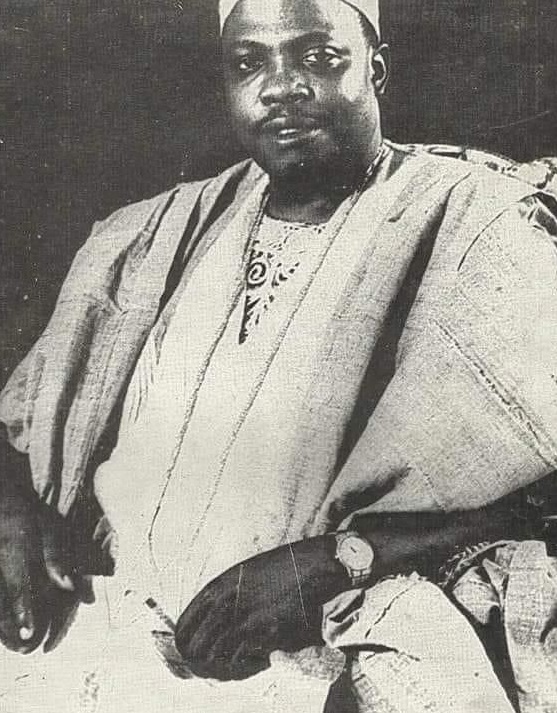 Henry Oloyede Fajemirokun, CON (July 26, 1926 – February 15, 1978) was a trade unionist who later became a prominent Nigerian Industrialist and businessman and one of the country’s dynamic indigenous entrepreneurs who had established and built one of the foremost indigenous private sector business concerns in his time. He was a strong believer in and promoted West Africa’s economic integration alongside Adebayo Adedeji which subsequently led to the formation of the Economic Community of West African States (ECOWAS).

He saw the need for a well-organized private sector and was devoted to developing and strengthening the private sector, he expended considerable resources to advance the activities of the Chamber of Commerce and Industry Movement within Nigeria, West Africa and the Commonwealth.

He was educated at St.Peter’s School, Ile-Oluji and then at St Luke’s School, Oke-Igbo for his primary education and his secondary education respectively