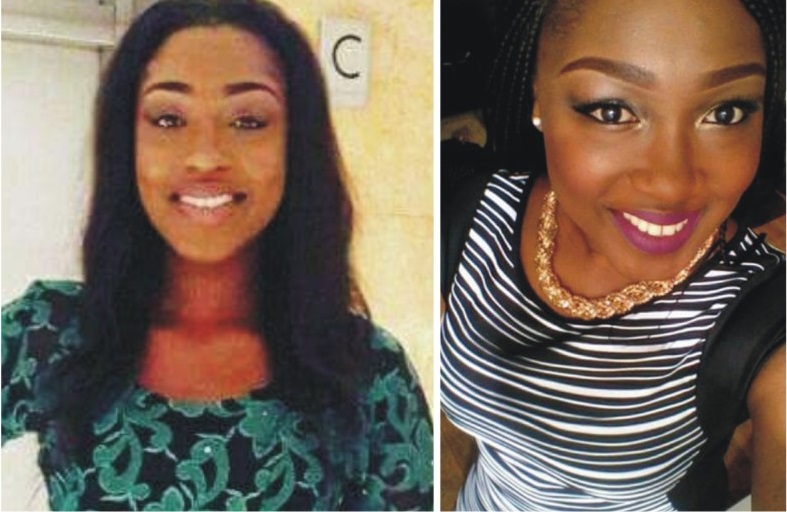 All is set for the Ibadan popular businessman and top socialite Otunba Reuben Famuyibo and his lovely wife, Erelu Sunmbo to host powerful celebrities from across many social establishments within and beyond the shores of Nigeria, as their daughter. Ojuolape Famuyibo will be joined in holy matrimony with her sweetheart, Adebayo Ibrahim Rasaki (AIR), a son of the former Commissioner for Works in Lagos, Hon. Lanre Rasaki. The exclusive wedding rites between the duo will hold on July 5th, 6th and 7th 2018 respectively. On Thursday 5th of July, the introduction between the two families holds at the Famuyibos’ country home, Ikolaba G.RA area of Ibadan.

As expected of Reuben Famuyibo for his high taste for good things and his status in the society, the best vendors have been contracted to cater for the event and everything has been put in place to make the ‘strictly by invitation’ party a memorable one. The beautiful invite, which is 3-in-1 (access to the engagement, wedding reception and pass for drivers) speaks volume of what to expect at the wedding. Not only that, the Royal Blue lace Aso-Ebi/Gele for the main wedding and light Pink cap/headgear for engagement are unique and beautiful. Total package of Aso-Ebi for women is #60,000, while total package for men is #70,000.

To say that the party will be well attended by the creme-de-la-creme of  the society is like stating the obvious, Reuben’s daughter, Oyinkansola’s wedding to son of the illustrious businessman, Chief Durosinmi-Etti last year was superb and still a talk of town up till now. The party at the prestigious Ibadan Recreation Club had two top Nigeria musicians, KSA and Ebenezer Obey on bandstand. Though the musician that will perform at this wedding has not been disclosed as at the time of filling this story, but some say Reuben is most likely repeat the same trend by having KSA and Obey on the bandstand.

All these are expected of Famuyibo’s personality, he is many things rolled into one; a lawyer of over 30 years of experience, politician of note, an accomplished businessman and a socialite per excellence, whose connections cut across boards. There is a standard for the Famuyibos parties; the Ekiti-born businessman and his lovely wife, Erelu Sunmbo Famuyibo, a good hostess at that, will not leave any stone unturned to have a befitting wedding for their daughter. Sunmbo is a loving,kind and highly accommodating woman.

She is naturaly an exccelent host; you can’t go to her house without being entertained. She is loved and well respected in Ibadan All these coupled with the Rasakis popularity too,  (the Rasakis are from Epe town in Lagos), will make the wedding ceremony huge and colourful. All the top celebrities from Lagos will definitely be in Ibadan for the party. Incidentally too, the 6th of July which is the engagement day happens to be Otunba Reuben Famuyibo’s birthday, so it is going to be a celebration galore.

That same day has also been tentatively picked for the official opening of Famuyibo’s mega plaza at Dugbe, which houses his Law chamber and Rubby Gold Lounge and shops. Ojuolape and Adebayo are both lawyers, they met and fell in love with each other some years back, at the prestigious Buckingham University, London.