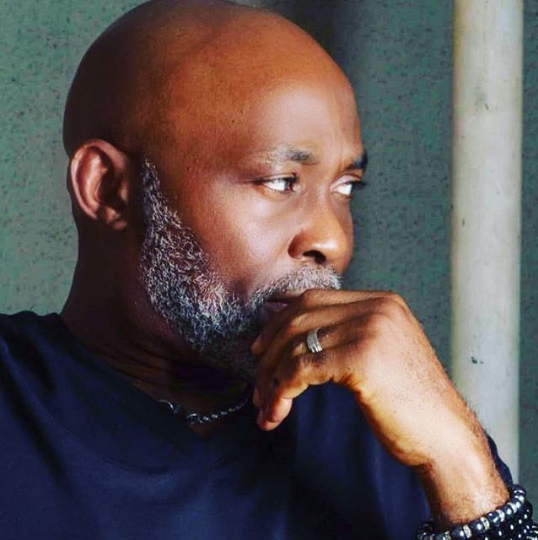 Nollywood veteran actor Richard Mofe Damijo, known as RMD, has relived how he overcame stage fright having been off the stage for quite some time.

He said this at the conclusion of ‘’Agbarho The Musical’’ in Abuja with plans to move the play to other Nigerian cities.

RMD took to his Instagram handle to narrate his experience.

“I was so scared of coming back on stage,” he wrote, sharing pictures of his costume for the play where he dressed as a Benin royal.

“The schedule was crazy. Had to travel upandan. But hey, I prevailed. We had an awesome show. I held and owned my space. The cast was on fire.

The stage play was written and directed by Bimbo Manuel and produced by Patrick Otoro.

According to the creators, ‘’Agbarho’’ will continue to grow unity through the expression of Nigeria’s beautiful cultural diversity using drama, music and stage play.

READ ALSO: BAYELSA GUBER POLLS: MONARCH REVEALS HOW WEAPONS ARE BEING SMUGGLED IN

Bayelsa Guber Polls: Monarch Reveals How Weapons Are Being Smuggled In