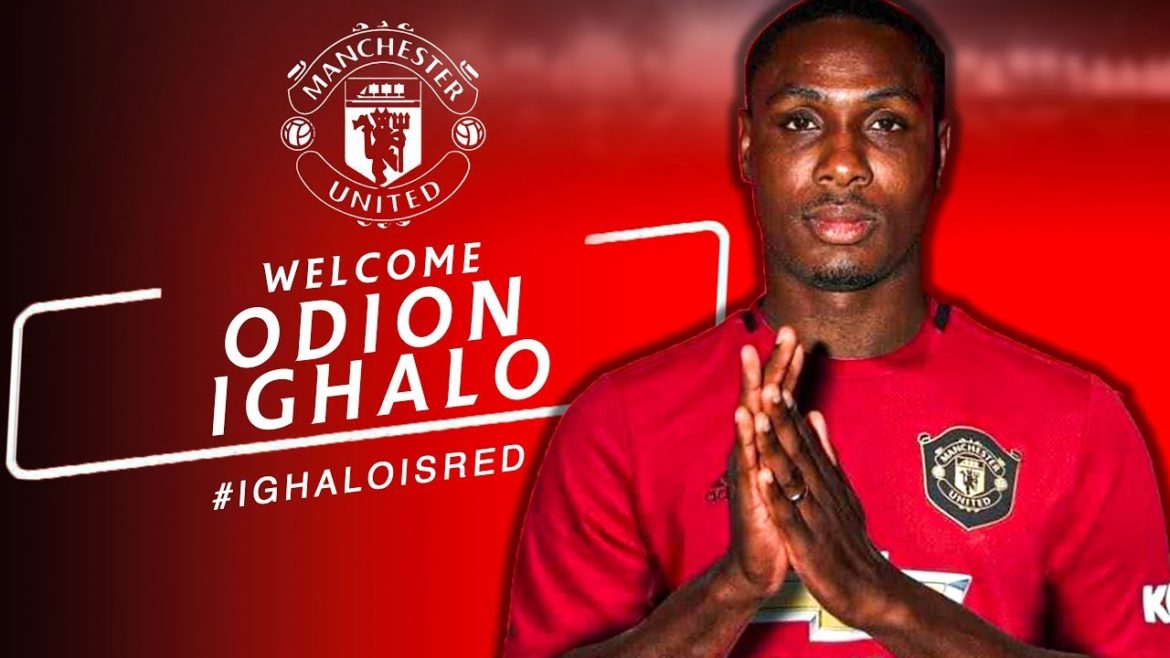 Manchester United have confirmed Odion Ighalo will wear the no. 25 jersey during his temporary stay at the club.

The shirt number was previously worn by ex-captain Antonio Valencia who left Manchester for a return to Ecuador last summer.

Ighalo joined Ole Gunnar Solskjaer’s side on a six-month loan from Chinese top-flight side Shanghai Shenhua on Friday.

The 30-year-old will be the ninth Manchester United player to wear the no. 25 shirt – South African legend Quinton Fortune. is among stars to have worn it.

Although he is yet to be unveiled by the club, Ighalo is in line to make his Manchester United debut when the Red Devils visit Chelsea at Stamford Bridge on February 17, after the Premier League winter break.