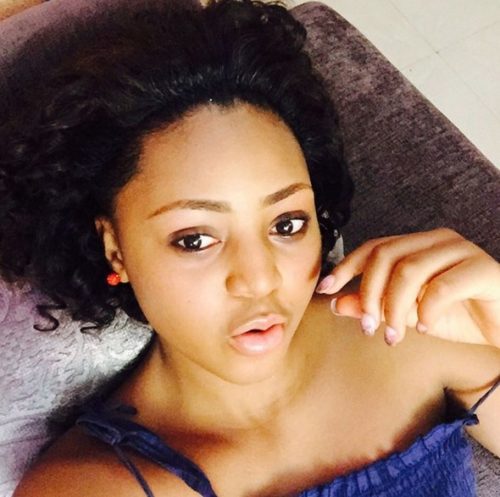 Since news of her unexpected marriage to a billionaire businessman and politician, Ned Nwoko, surfaced online, the Nigerian actress and film producer, Regina Daniels, has become the centre of attraction on social media.

Here are a few things you should know about the Nollywood starlet.

Although controversies surrounding the age of the curvy actress suggests otherwise, Regina Daniels was born on October 10, 2000, in Delta state.

Daniels is the fifth child of Rita Daniels, Nollywood actress. There is also little information about the starlet’s father. Daniels has three elder brothers and two sisters.

‘Miracle Child’ brought her to the limelight

Set in a rustic Igbo community, Daniels starred as the ‘Miracle Child’ who delivered villagers from demonic influences in the film.

Prior to this blockbuster, Regina debuted as a child actress in ‘Marriage of Sorrows’ where she was paid N10,000 for her movie role. Daniels would later translate into a producer with ‘The Jericho’ and ‘Twins Apart’.

Regina Daniels is also involved in school work, as she currently studies Mass Communication at Igbinedion University, Benin. Daniels shared her matriculation pictures in 2017 to celebrate her admission.

From sexy swim gears to exotic cars and jewellery, Daniels’ style depicts her taste for luxury lifestyle—which accounts for most controversies surrounding the actress.

The teenage star stirred social media uproar when she shared pictures of a beautiful duplex she bought for her mother in late March this year.

More recently, she acquired a wristwatch which according to her is valued at N3.3 million. She also took her game a notch higher with pictures of her brand new Mercedes Benz G Wagon.

Daniels also hinted her interest in politics when she was appointed the campaign youth coordinator for Atiku Abubakar at the last general election.

Her political appointment was short-lived when Atiku, the presidential candidate for the Peoples Democratic Party (PDP), lost to President Muhammadu Buhari.

3 Minors Get 1 Year Jail Term Each For Attempted Theft