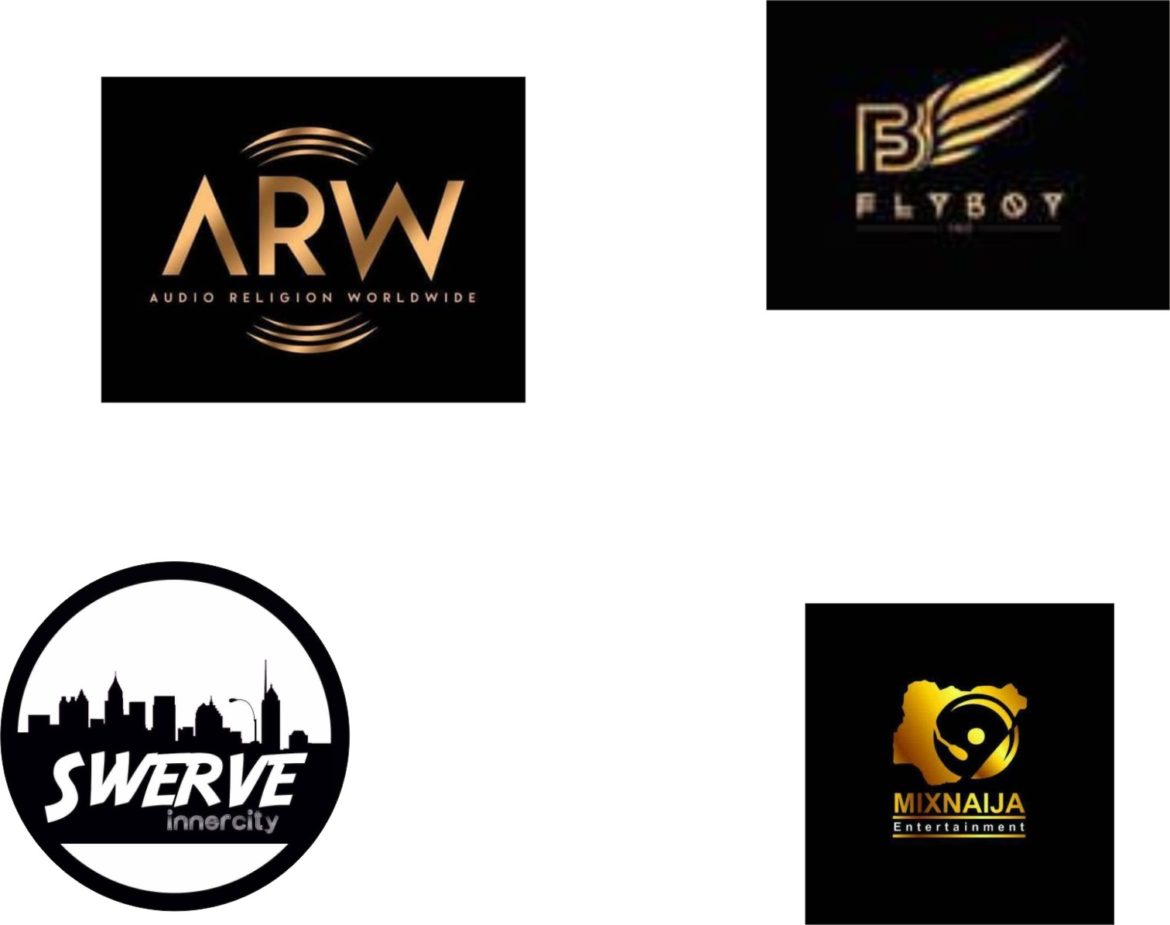 We live in an age where the power of traditional record labels has waned significantly. These days, Nigerian musicians operate in the music industry with the backing of their sponsor who remains quiet partners. So many record labels have broken down and young people have now been the better for in it. This is in no way a slight towards independent musicians. This is just a way to celebrate those who are new and feel the place of a record label is not dead in the music industry.

Mix Naija is an Entertainment brand, record label and promotional body, it was established in 2014 by Famoylin Ayomide. The record label aspect is the most promised and recognized area from the ever growing brand, it came to existence on the 6th of May 2017. The label went on to sign its first act, Tolulope Ajayi better known as T Classic the same year. The label has been pushing out major hits through their star act starting with “I want you” in 2017 as well. The record can now boast of a roaster because of their hit song “Fall in Love” by their star act which features DMW big act Mayokun. This song has gained massive air play around the country. The main aim and focus of this label and it’s team is a major selling point as they aim to dish out twenty first century music while establishing a unique niche for themselves.

Don Sylvester record is a record label and, entertainment outfit that started operation last year 2017. The label officially has many signed artistes but has only unveiled 2 who are set to take music to another level and they are K West and Adams Swag. The label may not boast of a roaster yet, but they do have couple of songs from the two acts which are gaining massive air play and the label is also making waves in the music scene.

Flyboy is owned by the popular music act Oluwatobiloba Daniel better know as KIZZ Daniel. The label came into existence shortly after he left G-Worldwide, Kizz has been doing very good since he left G-Worldwide. He has signed two artiste to his label in person of Demmiee Vee and Philkey. The two acts are both doing well in the music industry and are ready to crush anyone who stands in their way. Demmiee Vee was already accepted by Nigerians after his hit song  “Tiff” but Flyboy has currently helped his money business. The label has been putting more work into pushing both of them. Flyboy INC is one of the new labels making waves in Nigeria because of its lead act Kiss Daniel and Tiff Corner.

Less than a year ago, Universal Music Group Nigeria was established in 2017. The label is home to both international and Nigeria acts like Wasty C, Cina Soul, Odunsi the engine, Tay Iwar, Nonso Bassey and other. The entrant of this global music giant also signifies that the rest of the world is paying attention to African music.

Swerve Innercity is owned by Reme Arnoid  better known as Ray Ting. Swerve incercity was established in November 23, 2015. Swerve Innercity brand is a management and record label, it is a full service creative talent and event management outfit operating primarily in the Entertainment, Sports,  Media and Arts sectors. The record label arm has star acts like blue Ice Johnson, Skyz, and Sauce Prince. They oversee their day to day business/affairs of their talents and ensure that they maintain sustainable competitive advantage over other companies and provide them with good talents to promote their brands.

Etins record is an entertainment brand and record label owned by Etinsosa Ehiorobo Edwin. It was established 15 June 2018. It has a star act in person of Victor AD, the fast rising artiste has since been doing well since he got signed to Etin record. The label has been pushing out their one star act Victor AD and they can boast of a roaster because of their hit song” Wetin we gain” which gained massive air play outside the country and within the country.

PLondon music is a record label that was established early this year with a star act in person of Areezy the  “Oro” Crooner.  PLondon has been pushing out major hits through their one star act Areezy and the label has been waxing stronger day after day with hit songs that have gained massive air play around the country.

Cash Nation is the new wave of creativity set to change the face of music and Entertainment in Nigeria and Africa. The label has just a lead star act Barry Shay who currently bagged an award at City People Music Award 2018. Cash Nation is pushing out their hit single  “Aiye” which has gained massive air play in the country.

960 music is a record company, content owner and artist management film focused on providing diverse audio and visual entertainment across Nigeria. The company is headed by mark Redguard and co-founded by Efe Omorogbe. 960 music has independent record label under it which include Hypertek records.

Audio Religion is a record label and talent management company that started operation this year. The label has a star act Ayante who is ready to battle any one who stands his way to lime light. The label has currently been pushing their net single  “Ori Mi” which has been accepted by Nigerians and has gained massive air play in TV and Radio Stations. The label major aim is to bring back the alternative music with their star acts Ayante and they are close to making that happen already.