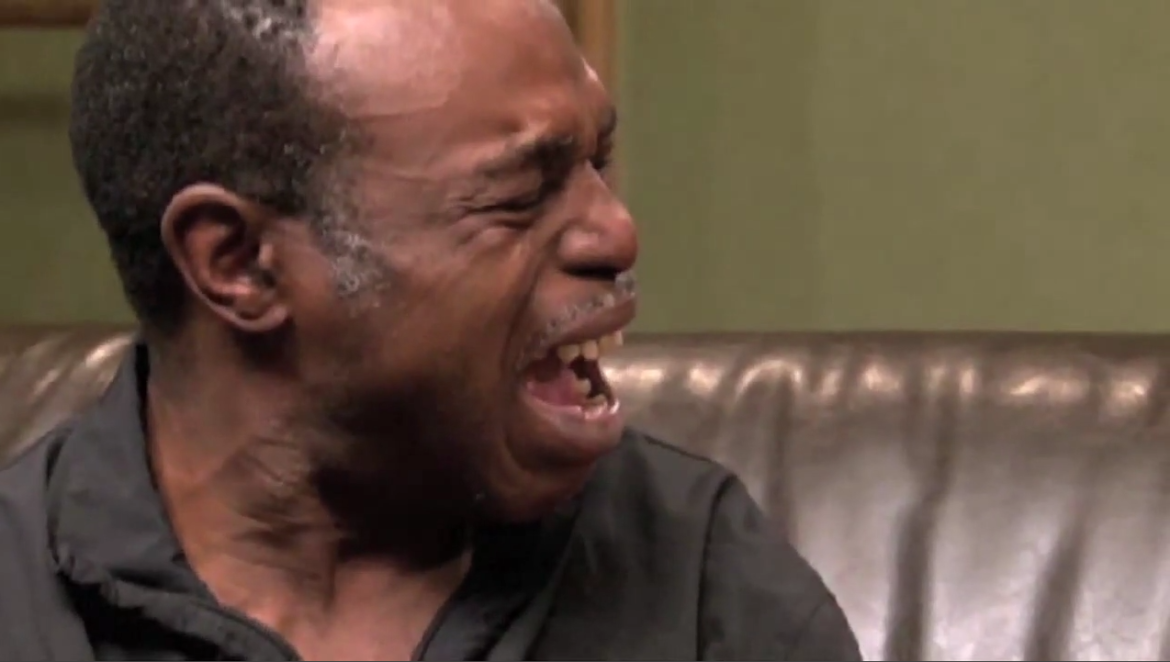 A 75-year-old businessman, Moshood Adedapo, has approached an Igando Customary Court in Lagos to end his marriage to his wife, Balikis, for allegedly grabbing and twisting his scrotum.

Adedapo told the court on Thursday that his wife, Balikis, with whom he had three children in their 20-year-old marriage, was threatening to kill him.

“Whenever my wife and I are fighting, she will quickly grab my testicles and start twisting them. “She will not leave my two balls until I beg and cry.

“Last week, she came to my room while I was fast asleep and grabbed my scrotum, saying I will not escape this time.

“I was crying and shouting for help, neighbours rushed to rescue me, but still my wife refused to let go until I struggled to bite her hands and she released them.

“It was after 20 minutes, I was able to regain consciousness; my two balls have suffered in the hands of my wicked wife.

“Please, dissolve the marriage because I may not be lucky next time,” he pleaded with the court.

The petitioner said his wife had vowed never to honour court’s proceeding. “My wife went to my friend’s house and told him that I am sleeping with his wife which is not the truth.

“The relationship my friend and I had built for a very long time, my wife came to add sand,” he said.

He also accused Balikis of always cursing their children and those curses were affecting them.

He said that his wife always accused him of threatening her life. “Anytime Balikis see rat, cockroach or wall geckos in the house, she will be running helter-skelter, accusing me of sending them to attack her,” Adedapo said.

He described his wife as a troublesome person.

“My wife always fight with my tenants, friends and family; fighting is in her blood and she does not get tired,” he said.

He begged the court to end the marriage that he was no longer in love with her and that he did not want to die now.

The Court’s President, Mr Adegboyega Omilola, ordered the petitioner to produce evidence in order to continue with the case since the respondent refused to honor the court’s invitation.

Omilola adjourned the case to April 4 for judgment.