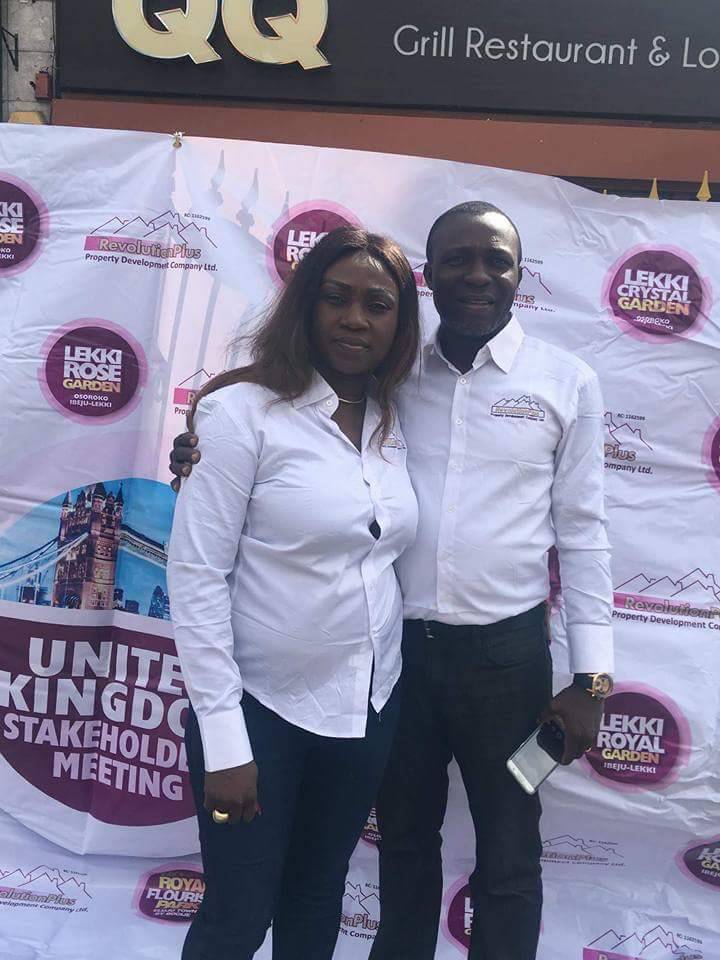 The love story of Mr Bamidele Onalaja, the big boss of RevolutionPlus Property company and his God’s sent wife, Mrs Tolu Onalaja is a torching story. Both couple started their lives with virtually nothing. Today, they have become cornerstones; their real estate company is 3 years old and it has become one of the best property companies in Lagos for the role it plays in the sector.

Monday 9 October, 2017 the couple celebrated their 13 year of marriage and his wife went back memory lane on how the love started and the obstacles on their ways before they got what they had today. She says, “I started this journey called marriage exactly 13 years ago. 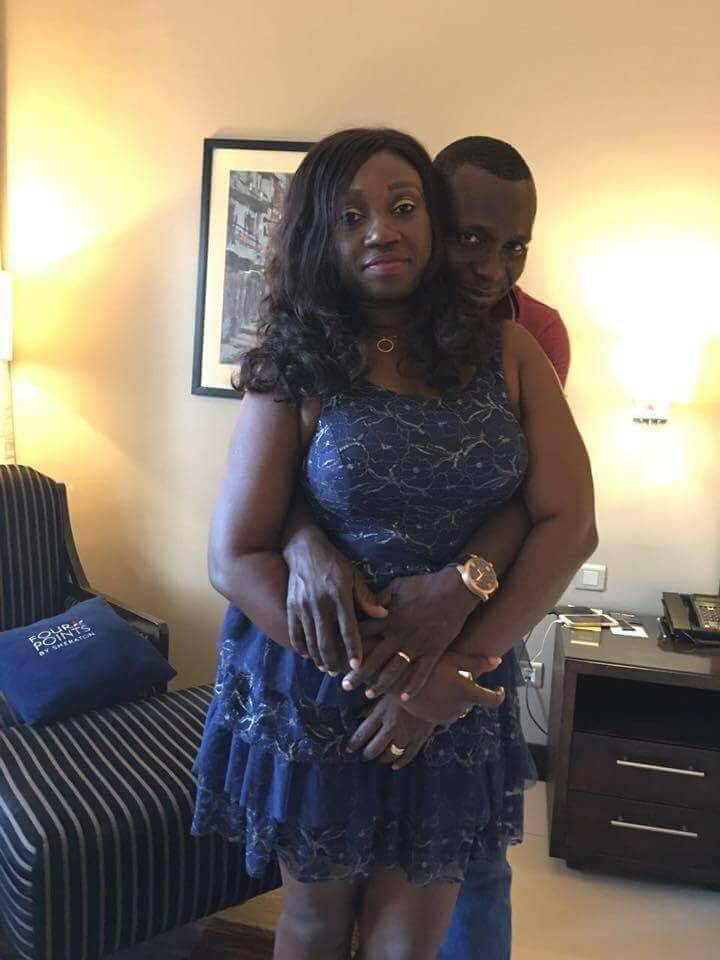 I decided to follow this man who didn’t have any material thing  then. No car, no house; he was  scouting with his friend in Agbara area then with 20k salary. The only thing I could hold on to was that, this man (my husband) loves God passionately and was very selfless.

Those two virtues meant the world to me! Then we started from renting a cubicle called a house in Aku street satellite town, from there to a Boys quarters, at AP 21 road, Festac . We had this rickety Toyota corolla; 1990 model which gave us problems everyday, since it was Nigerian used and used badly. Then God moved our level to a two door Corolla first lady car and later Nissan sunny. 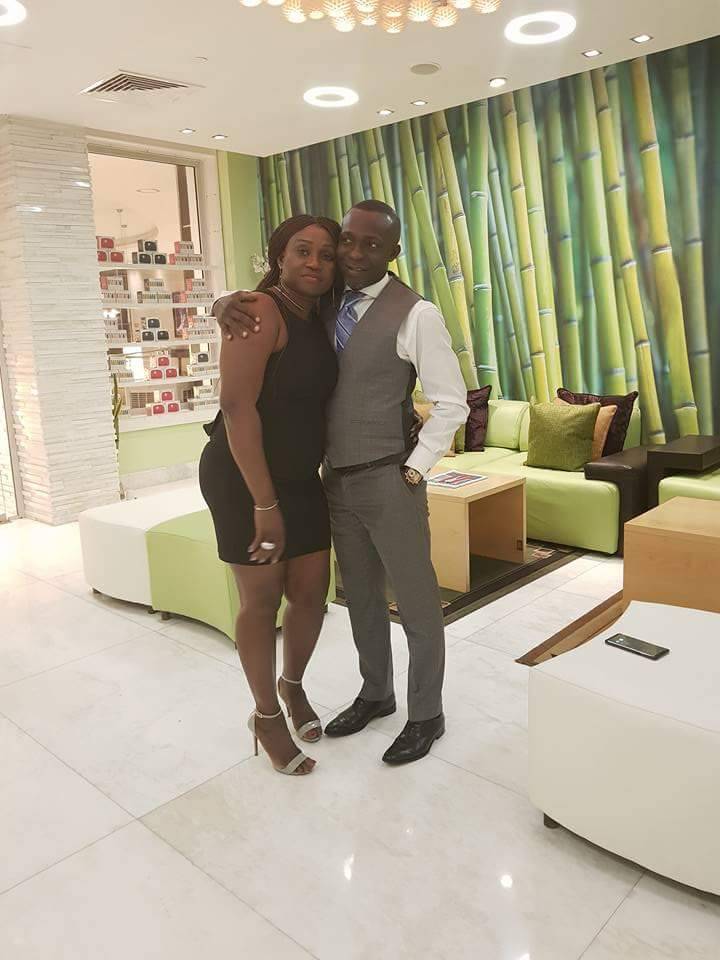 We kept progressing and moved later to Amuwo odofin when we had my daughter . We lived in that house for 8years and then to Gbagada estate, and finally to our own house in the midst of the BIG BOYS area in Lagos. The story has been from glory to glory. From a man who didn’t have a rented house to someone who has provided affordable housing to thousands of Nigerians. 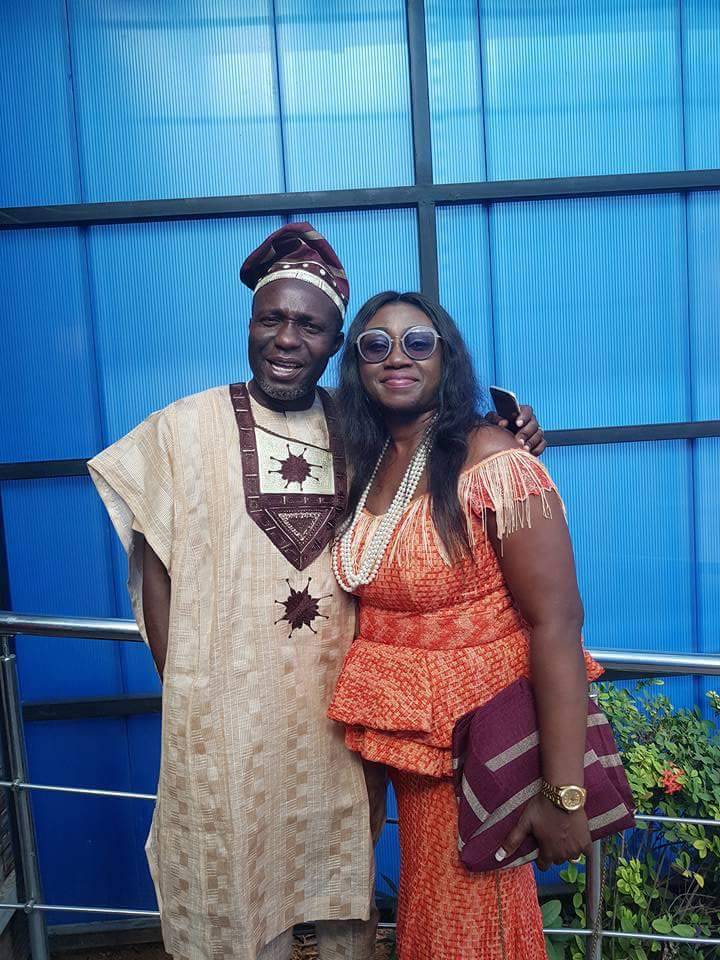 A man who didn’t have a car to one who drives all the exotic cars you can think of and gives out same. In just 13years, Its a Complete transformation. I thank God everyday for the choice I made to follow you on this journey 13yrs ago. May the Almighty God continue to strengthen our love and union daily . May his grace continually be multiplied upon us .

I love you like kilode. My HP, My Best friend , Aproko partner and the father of my children. Thanks for being the BEST”, She concluded