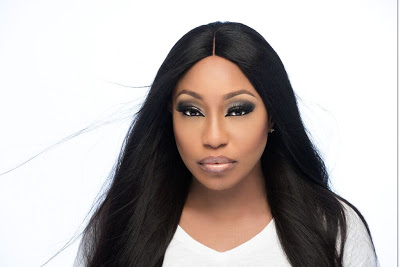 Nollywood star actress, Rita Dominic, has reiterated that she would soon have a child.

You recall that last year, during a Facebook live chat, she spoke on her plans for motherhood. She told her fans that she loved children and she was working on getting one.

“You know I don’t normally answer questions about my private life but my child is coming soon,”

The movie producer, however, refused to answer questions about her relationship.

Known to have featured in about four movies with fellow actor, Femi Jacobs, some Nigerians have speculated that an amorous relationship may be brewing between both thespians but the actress described their relationship as platonic, stating that Jacobs was just her “buddy” and nothing else.

“Acting in those movies with Femi was not really planned except his feature in ‘The Meeting’ which was his first major film. We held an audition and he impressed us most for the role. Maybe after other producers watched the movie, they liked us together and began to cast us alongside each other. Femi and I are friends and when you are close to someone, it helps with the on-screen chemistry. We are buddies,” she said

Is Rita Dominic expecting a child? was last modified: February 4th, 2017 by Reporter