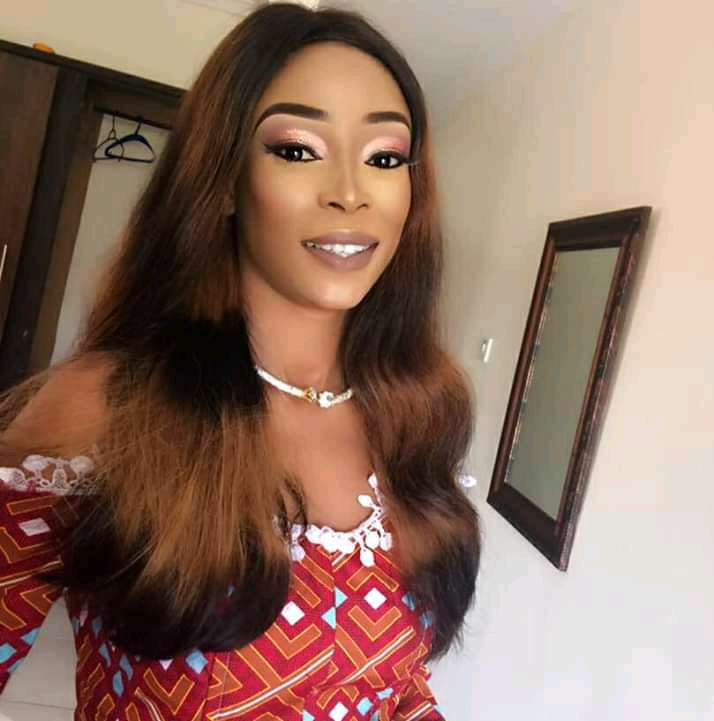 One of the Ibadan’s foremost society women and wife of a former Governor of Oyo State, Dr. Victor Omololu Olunloyo, Ronke Olunloyo is going to play hostess to the whole of the pace-setter state’s social establishment and beyond, as her lovely daughter, Subomi Yvonne-Taiwo is set to marry. Subomi will be getting married to her better half, Dipo Babajide Oshodi. 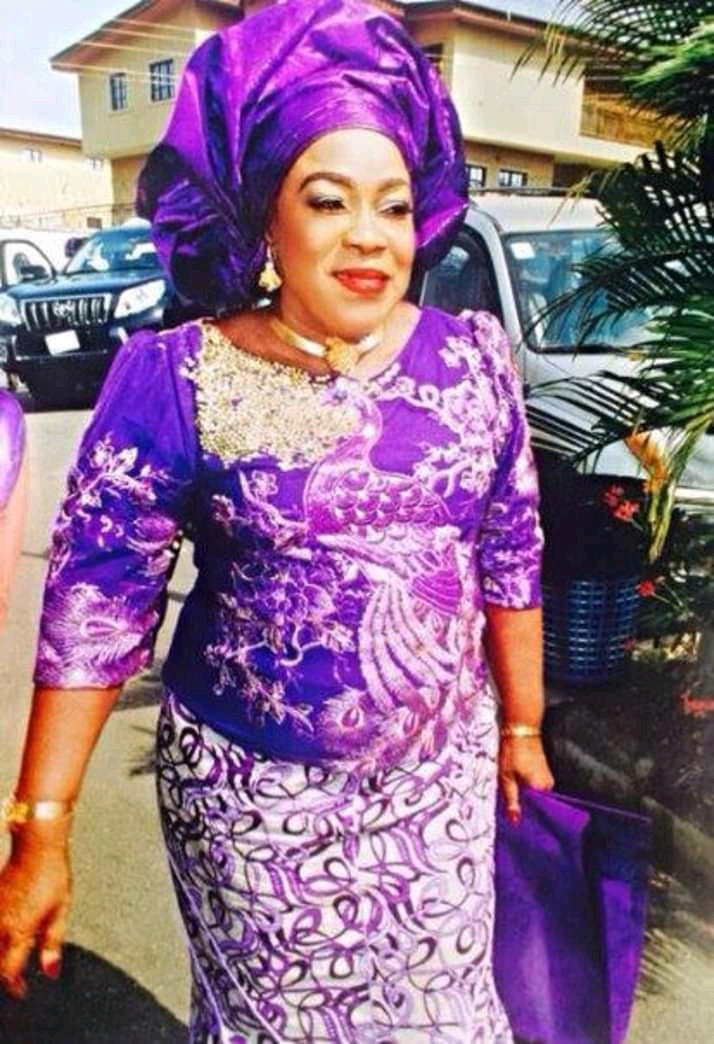 The wedding proceeding is going to kick off with a private family introduction which comes up on Friday 23 November. 2018, at expanse garden of Dr. Olunloyo’s country home in Molete area of Ibadan. While the exclusive wedding will hold on a yet to be fixed day in April, 2019. To say that the wedding ceremony will be glamorous, classy and attended by the crème da la crème of the society is like stating an obvious; both the introduction and the wedding proper will shake Ibadan to the root. That of course is unconnected with the bride’s mum’s connection; Ronke Olunloyo’s network transcends social scene, she is one of the hot society women that are well connected in social, business and corporate worlds.

Ronke Olunloyo is a top fabric merchant in Ibadan and she is also into supply of foodstuff and other things. She is married to a top celebrity (former governor of the old Oyo State) and she understands what it means to be married to such a powerful man and above all, she carries herself with so much diginity and respect. Everybody knows what Dr. Olunloyo represents in the state and the country at large. Apart from being an academician, Olunloyo is an elderstateman whose brain, exprienece and influence can’t be wished away in different sectors of the society. 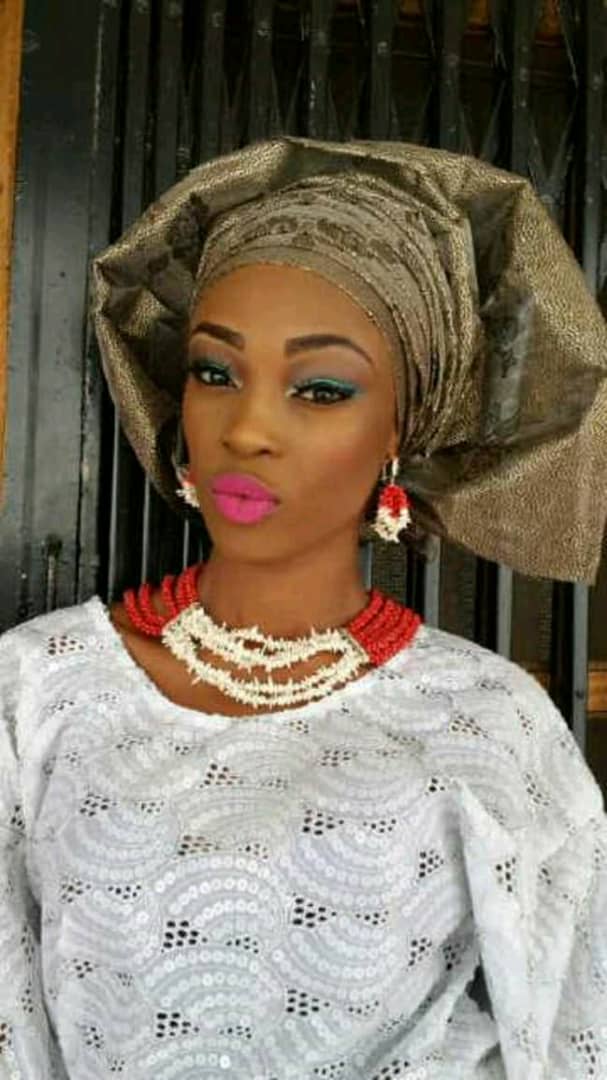 As Dr. Olunloyo is so powerful in the academic and political worlds, so is Ronke Olunloyo is powerful on the social scene; she is highly sociable and she has never hid it. She is well loved and respected in the social circle. Apart from that, Ronke is a powerful dresser and a great planner when it comes to parties. The experience of her mother’s 80th birthday few years back is still very fresh in people’s memory. It was a very grand event at the Jogor Event Centre in Ibadan. Baba Commander as Chief Ebenezer Obey is popularly called gave best account of himself that day. Food (both Africa and Continental dishes) drinks flowed all through. You can never fault Ronke Olunloyo’s planning prowess and dress sense. She is a great dancer too. She derives joy in entertaining people and has been part and parcel of her over the years; she is a wonderful hostess. All these plus many other reasons are why much fun, class is expected at the introduction ceremony and wedding proper next year.

Again, quality people are expected to grace the two programs because it would serve as a kind of pay back time for Ronke Olunloyo who has always been standing by other people whenever they are having social function or need her assistance in other area. She is always ready to help. And this is the time to reciprocate the love. It is not that she has not had big party but it is going to be her first child/daughter’s wedding. The wedding will definitely be a glamorous and classy one.

An Ibadan base popular Juju/Highlife singer, Wole Ojo is expected to play at the November introduction party while Chief Ebenezer Obey, we gathered, will be on bandstand for the mega wedding next year. When Subomi, a Marketing graduate of the popular Lead City University, Ibadan, will be saying ‘Yes I do’ to her beau Dipo Babajide Oshodi, in a grand wedding ceremony.

The groom to be Dipo is a graduate from the Obafermi Awolowo University (OAU). He is from Owo in Ondo State but he is based in Ibadan. He ia s young and vibrant businessman who deals in auto business; he sells heavy trucks. He is one of the successful young men in Ibadan. His mum is also popular too; she owns a big Celestial Church, Oke Ayo Zion Cathedral, around Iyaganku area of Ibadan.