How Rooney convinced me to join Everton – Walcott 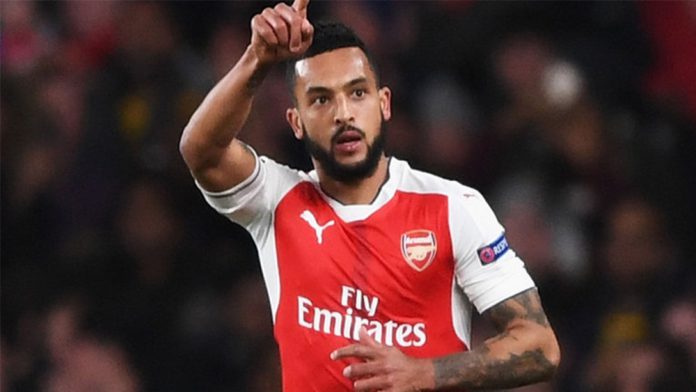 Walcott, 28, completed a move from Arsenal to Everton Wednesday in a deal reportedly worth £20 million.

The attacker joins Rooney at the Premier League club and Walcott said his former England team-mate helped convince him to make the switch.

“I had numerous chats with Wayne and that was one massive factor which really tempted me to come to Everton,” Walcott told evertontv.

Walcott could be back at Arsenal in just a couple of weeks, with the Gunners set to host his new club in early February.

How Rooney convinced me to join Everton – Walcott was last modified: January 18th, 2018 by Damilare Salami