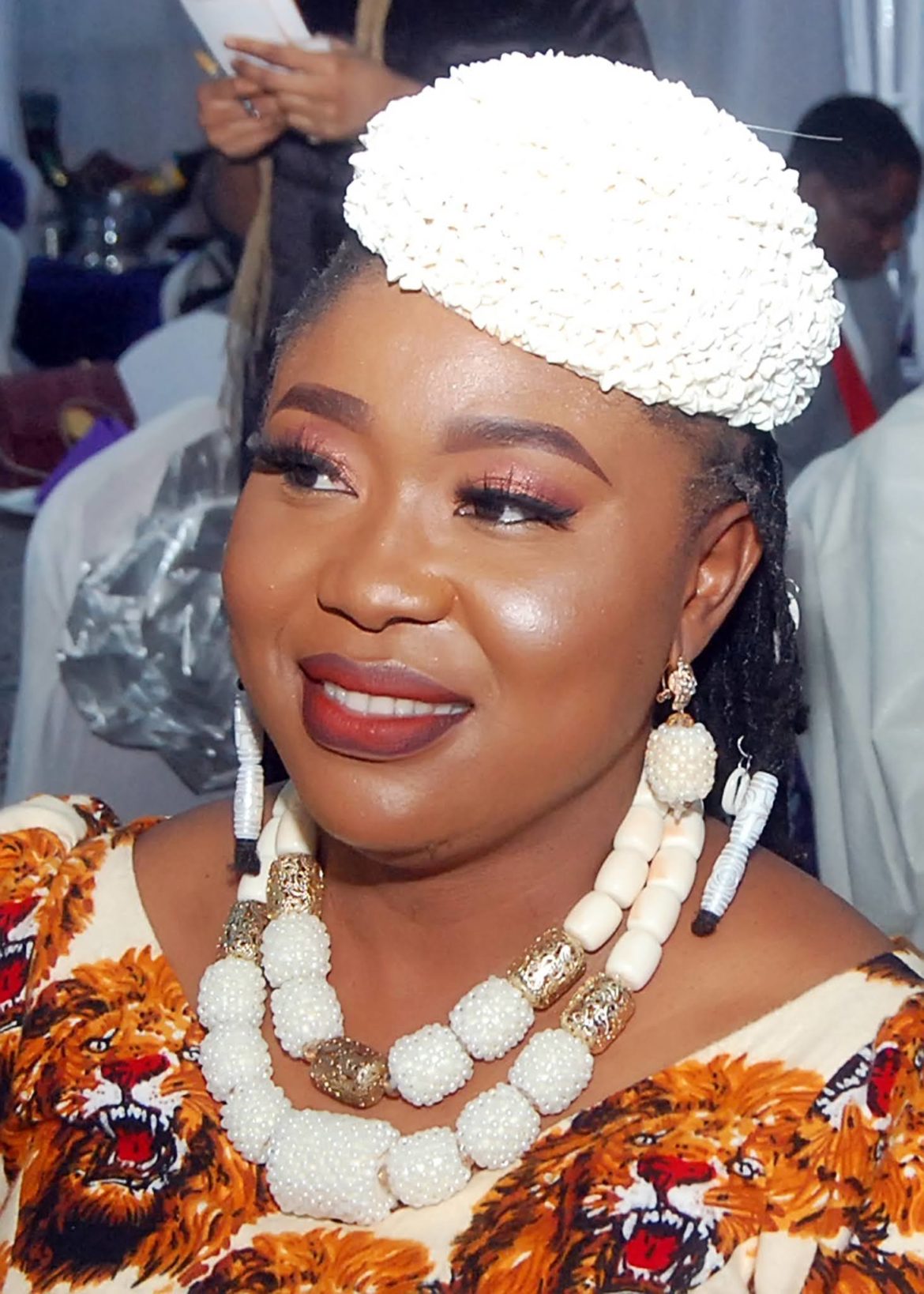 The event which took place at the Neca house in Ikeja, Lagos, was a gathering of all the crème-de-la-crème in the society like Otunba Olufemi Okenla, a seasoned lawyer and serial entrepreneur, His Imperial Majesty the Ooni of Ife, Oba Adeyeye Enitan Ogunwusi (Ojaja II), as well as, Mrs. Aderinwale Oluwatosin Temitayo (Chief Executive Officer, Justrite Superstores Limited).

The very engaging event was full of vibes, all thanks to the anchors. The event was anchored by Chief (Sir) Efedi Jellily and Rtn Oluwatosin Gbewa. They ensured that the event wasn’t boring by introducing rib-cracking jokes at intervals. With these two men, it was fun unlimited all the way.

DJ Sebastian On The Wheel of Steel

DJ Sebastian is one of the fast-rising Disc Jockeys in town today. His ability to combine trending songs with oldies for the different age groups in his audience made him the right choice for the event. Let us also quickly tell you that he many accolades from those in attendance.

The event cannot be completed reported if the mention is not made of the Melody Makers Band that supplied cool music as well as party vibes when it was needed. Any live band that’s able to perform excellently when a DJ is around is no doubt the right choice in today’s events. This was what Melody Makers Band brought to the table at the event.

Favour, an entrepreneur and PR/Marketing Specialist is the CEO of FAVISION CONCEPT, a signage and branding company. This company was founded as a result of her passion to support the Nigerian signage industry with premium, quality sign materials and equipment.

She joined the Rotary Club of Omole – Golden in 2014 and has served in various capacities within the club at the District level and beyond. Rotarian Favour became the Chairperson of the Family of Rotary the first year she joined the club and worked with her team to ensure that the first family party held in December of 2014 was a success.

Favour as she is fondly called, was the secretary of the Club in 2015, the Club Admin Chair for two consecutive years, Chairman Installation Planning Committee in 2020, President Nominee and President-Elect from November 2019 to June 2021.

Her passion and commitment to Rotary in general bestowed more responsibilities on her at the District Level where she served in several substantive committees including serving two consecutive years as the President of the Rotary Alumni Association of District 9110. It is worthy of mention that it was during her tenure, and for the first time, that the Association won a global Alumni Service Award as the Alumni Association of the year for exemplifying Rotary’s Outstanding Alumni for 2019/2020 Rotary year. Favour has received several recognitions within the rotary community including being a Paul Harris Fellow.

She loves travelling and has travelled to attend numerous Rotary International Conventions and programs forming networks and building relationships, which are mutually beneficial not only to her club but also, to other clubs.

Outside Rotary, Favour is actively involved in other volunteering services. She is a pioneer member and on the Central Executive Committee of SOWERS INTERNATIONAL MINISTRY since its inception in 2002 till present.

Favour puts God first in everything she does and seeks guidance in her quest to make the world a better place in which to live. She is blessed with Esther, her beloved daughter whom she cherishes and adores.

Here Are The Change Maker Rotarians