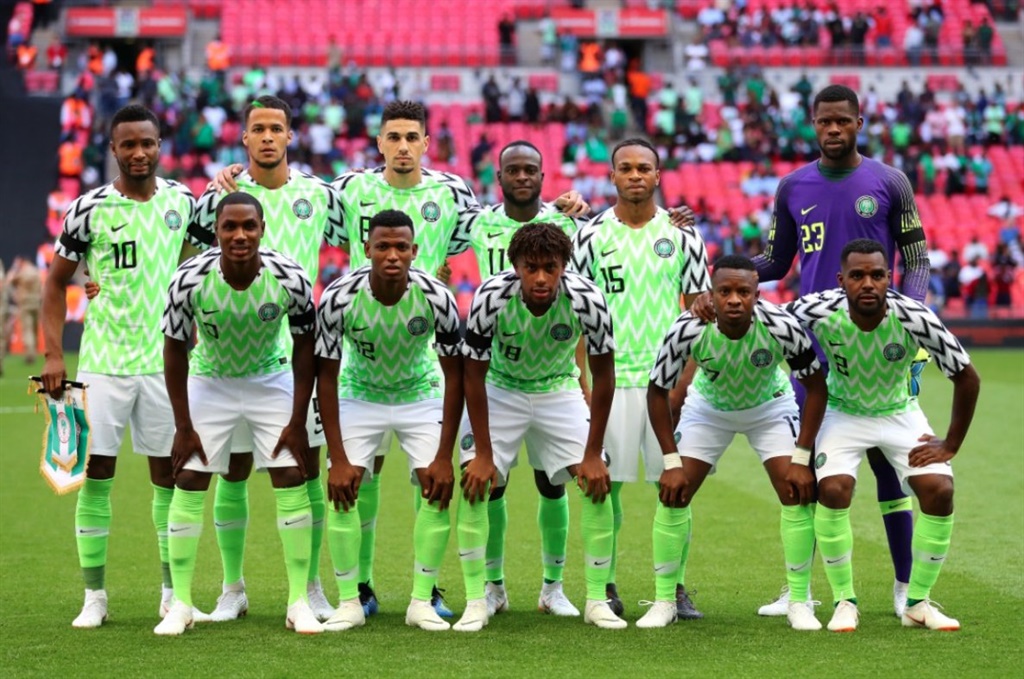 It is not enough to take the players that featured in the qualifiers to the finals. We must consider their physical and mental state

For the first time in a very long time, the Nigeria Football Federation had all its preparations right.

The beautiful jerseys arrived on time, there were no flight glitches neither were there any in-house fighting over outstanding bonuses.

The team even got the presidential handshake before heading out to England.

But what went wrong within the first 45 minutes at Wembley stadium against the equally unimpressive Three Lions?

Here are a few pointers that the Super Eagles Head Coach, Gernot Rohr.

1. Onazi and Joel Obi Are Not In Form:

It is not enough to take the players that featured in the qualifiers to the finals. We must consider their physical and mental state.

Unfortunately, neither deputy team captain, Ogenyi Onazi (aged 25) nor Joel Obi are fit enough for the rigours of the FIFA group stage.

They looked off the pace by for the entire first half reducing Victor Moses and Alex Iwobi to mere spectators.

Each time he tried to move forward with the ball, his options were limited to only Ighalo because he just received the pass from either Iwobi or Moses who ought to be running in front of him. 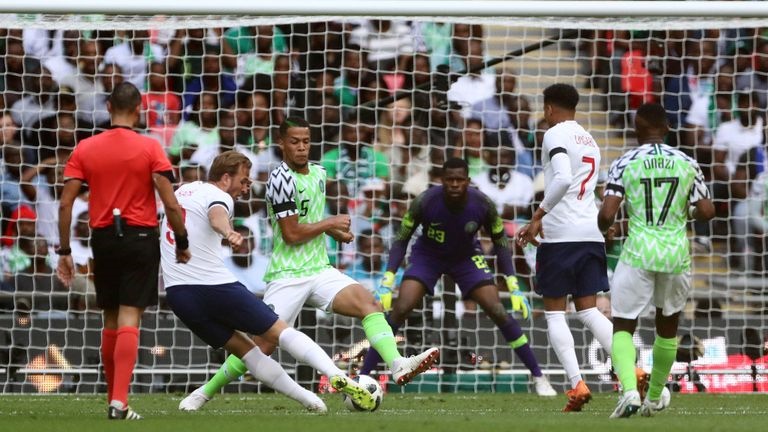 You might choose to disagree with me but one fact cannot be denied – Mikel is the SUPER EAGLE!

He is practically the most gifted in this team and his passing accuracy and ability to dictate the pace of the game are crucial to this team’s dream of reaching the quarter-finals.

If Mikel were to get injured in the first game against Croatia, then coach Rorh would not only have his hands full but his team might be on their way home.

Keeping Mikel fit, happy and sharp is a task that the physios and coach must achieve for the next 20 days.

It’s almost impossible to imagine the Eagles playing their leader. Despite the horrible show from Onazi and Joel Obi, Mikel managed to find Ighalo at least 3 times. 3. Eagles Are Best At Defending:

It’s time we wake up to our reality. The club football season is over.

Supporters of English Premier League teams and La Liga should cut short their expectations from this team moving forward.

Nigeria does not have the technical quality or depth of resources that your favourite club can boast of.

Rorh has assembled a decent team that can hold its head high against other countries but we need to limit our thinking that we can push forward whenever we like.

At Wembley, Rorh started with 4-4-2 and we saw how damaging it was especially on the very loose flanks enjoyed largely by Ashly Young and Raheem Sterling.

He learnt his lesson after conceding two goals and changed to the more suited 3-5-2 that occasionally changed to 4-5-1.

Our strength is in our defence not attack. We barely have enough options with pace to run for 90 minutes. 4. No One Should Blame Uzoho For Poor Communication:

In case you do not know, he is aged 19. At the age of 18 years and 352 days, he became the youngest ever foreign goalkeeper to debut in La Liga.

He did not ask to be picked to stand in goal for the Super Eagles but he has proven (at least to Rorh) that he is much better than the others on the bench.

Uzoho is neither a sweeper-keeper or a one-on-one shot stopper.

He is just decent goal keeper who needs his defenders to communicate directly with him and stop jumping at the same time to clear the same ball.

It happened in either half of the 2-1 defeat at Wembly.

First, it was Leon Balogun and Onazi who looked quite clumsy jumping at the same time to clear an arial ball in the Eagles 18 yard box.

Next up were Iheanacho and Ogu. It seemed the Eagles were getting in eachother’s way because their communication and movement off the ball were quite poor all 90 minutes long. The presence of these gentle men stopped the bleeding in defence and pushed England back into their half.

The Eagles seemed to have been sternly warned by their German manager during half time and the warning was clear –FAIL TO PERFORM, SIT ON THE BENCH.

If the Eagles will fly all the way to the quarter-finals, our best legs and minds must be given starting jerseys.

The idea of seniority or experience should be left behind at the level of qualifiers and friendlies.

We are in the same group with Croatia and Argentina. Did you watch Croatia’s friendly against Brazil?

Then you would understand that the Eagles curtain raiser in Russia would surely be a battle for the mid-field.