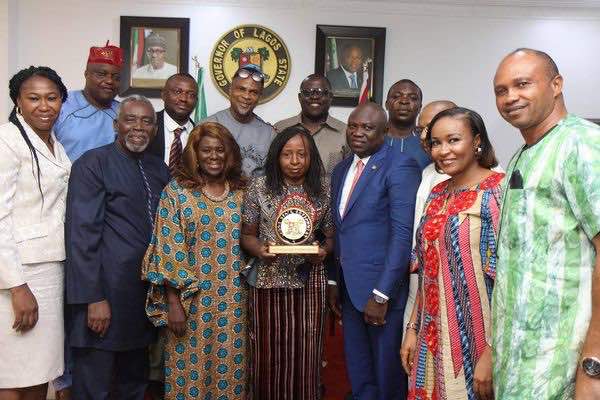 RwandAir, Rwanda Development Board and Radisson Blu are partnering with the organisers of the Africa Movie Academy Awards to host a very successful Nomination Night in Kigali.

Other partnership for the event which had been scheduled to hold on the weekend of May 13-15, 2017 include the Kigali International Convention Centre according to a press statement signed by Mr. Tony Anih, the Director of Administration of the awards organisation.

Mr. Anih said further that AMAA will host a Creative Entrepreneurs’ Workshop in Kigali on May 13th which will precede the nominations gala night on May 14th, 2017 as part of activities for what has been described a ‘Weekend Get Away to Kigali.”

The nomination gala night where nominees into the 28 categories of the awards will be announced will be headlined by the Nigerian Musical Artiste, KCEE and other talents from Rwanda.

“We are very happy with our collaboration with RwandAir, Rwanda Development, Radisson Blu and the Kigali Convention Centre and this is in the spirit of value creation and integration within the continent which the Africa Union is promoting and AMAA holding the nominations in Rwanda this year will promote tourism and bilateral relations between Nigeria and Rwanda.” 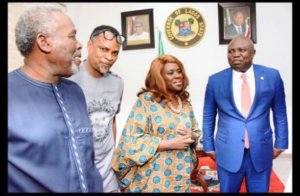 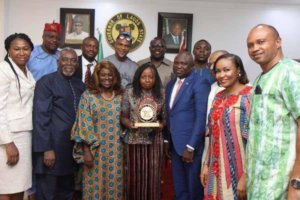 Meanwhile, AMAA with the support of the Lagos State Government, the official host state for the 13th edition will hold a Sponsors’ Night in Lagos on May 4th, 2017 where former President of Malawi, Mrs. Joyce Banda is expected to deliver a keynote address where she will speak on the topic: The Imperative of the Creative Economy for Africa’s Socio-Economic Development

The sponsors’ night is designed to seek corporate support for the event holding in Lagos and the creative sector in Nigeria in general especially the film industry. Business leaders and top government officials are expected at the event.

The main award event is scheduled to hold in Lagos on Sunday June 18th, 2017 and will attract delegates and nominees from over 50 African countries and from Europe, North America, United States and South America.

It will be recalled that the AMAA nomination Night had previously held in Accra, Nairobi, Johannesburg, Banjul, Lilongwe, Ouagadougou and Los Angeles.