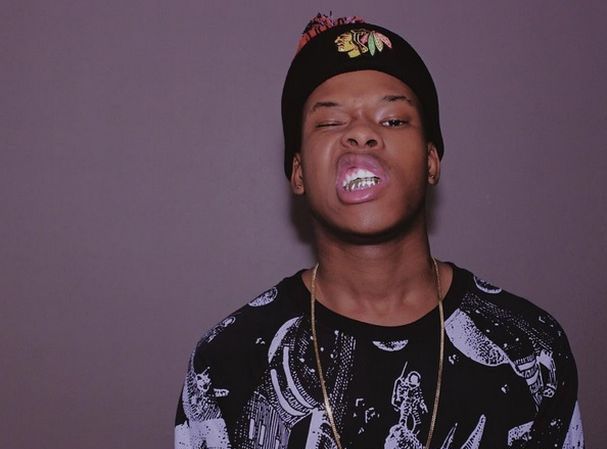 There were several enquiries regarding the qualification of Nasty C’s music videos for “Good Girls” and “Don’t Do It” in the Best Music Video category as announced at the Sama 23 nominees event on 20 April. The videos, as pointed out by fans, had not been broadcast on national TV before 31 January, which is a requirement according to the competition’s rules.

“We have always trusted that all music videos submitted for this category to us have already been flighted by broadcasters during the specified entry period of the Sama entries. This case has proven us wrong and we accept full responsibility for our oversight to further verify whether the music videos submitted for this category were in fact flighted during the relevant Sama entry period.

In light of this, the two music videos are automatically disqualified because they do not meet the criteria for the Best Music Video category. Replacement nominees will be announced soon.”

Nhlanhla Sibisi, CEO of the Recording Industry of SA (RiSA), added: ‘The Samas prides itself on a rich history of accountability and credibility. Our legitimacy is in our checks and balances, including public involvement and how swiftly we act.”

Nasty C’s tally of nominations now goes down to five, which means fellow rapper Kwesta now has the most nominations for Sama 23, with his six nods.

Nasty C was featured on Davido’s monster hit ‘Coolest kids in Africa’ which invariably has endeared him to many Nigerians who believe his rap flow on the track was second to none.

Coolest kids in Africa was on of the tracks from Davido’s EP, Son of Mercy