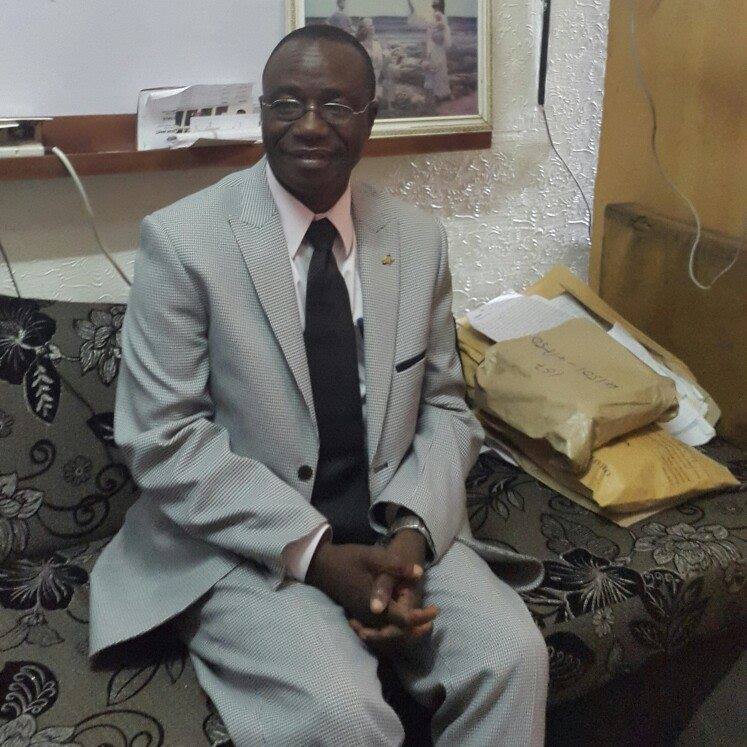 A sacked lecturer of Obafemi Awolowo University (OAU), Ile-Ife, Richard Akindele, has been released from prison after serving a two-year term.

Journalists learnt that the lecturer, who is a professor of management accounting, was released on March 19 and now back home to his family.

In 2018, Maureen Onyetenu, judge of a federal high court in Osogbo, Osun state, sentenced Akindele to prison after he pleaded guilty to a four-count charge filed against him by the Independent Corrupt Practices and Other Related Offences Commission (ICPC).

In an audio which went viral online, Akindele was heard demanding five rounds of sex from Osagie to award her a pass mark in a course she failed.

Akindele, a clergyman at the Anglican Diocese of Ife, was a member of the church’s marriage committee before the scandal.

Journalists also learnt that his appeal against his conviction is scheduled for hearing at the court of appeal, Akure, on May 19.

In his new book, “Naked Abuse: Sex for Grades in African Universities”, Olusegun Adeniyi addressed the menace of sexual harassment in tertiary institutions across Africa.