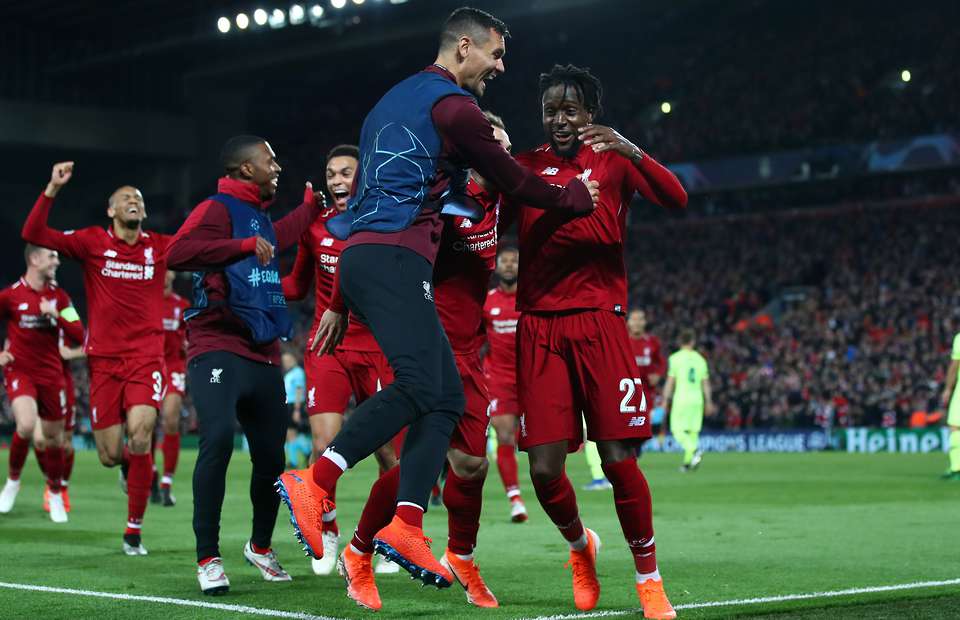 Liverpool have lost one of their fans after he collapsed following the team’s 4 nil defeat of Barcelona in the UEFA Champions League semi-finals second-leg match at Anfield on Tuesday.

Hebert Danso Atiko, a Ghanaian, was found lying on the floor unconscious following a jubilation session for the fourth goal at a pub in Eastern Ghana.

An eyewitness said Atiko was rushed to the Akwatia St. Dominic’s Hospital where doctors pronounced him dead after other soccer fans at the pub tried but failed to revive him.

Hebert was a final year Engineering student at Akwatia Technical School and was writing his final exams.

He was staying in a rented apartment outside the school campus.

The Principal of Akwatia Technical School, Maxwel Owusu-Afriyie told Accra based radio station Starr FM the incident is being investigated.

Afriyie said: “We will get the details and see if there was something the students did that suggest that his behaviour was in excess.

Hebert is believed to be a teenager. Liverpool’s win over Barcelona on Tuesday has been ranked among one of the greatest comebacks in world football.

They beat the Spanish champions despite losing the first leg 3-0.

The victory has shocked many soccer fans, as Liverpool will now be playing in the Champions League final in Madrid for the second year in a row.