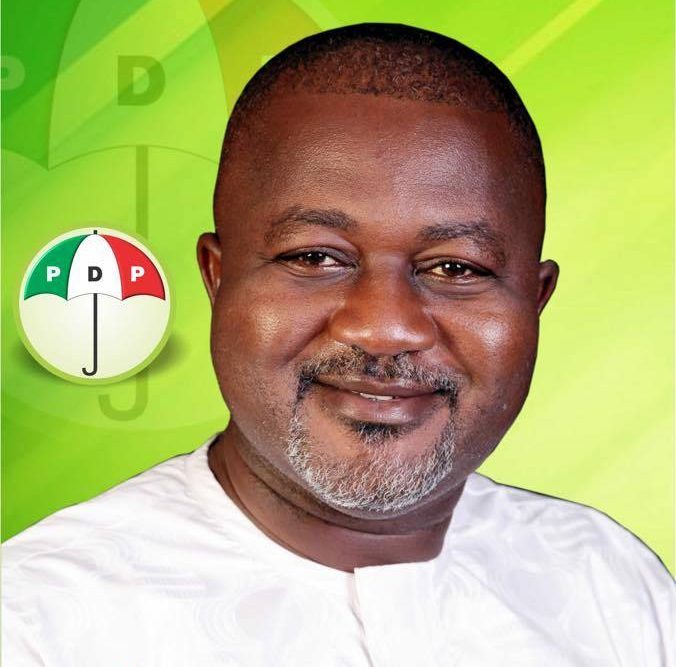 Hosea Ibi, a member of the Taraba state house of assembly, kidnapped earlier, has been found dead.

His body was found on Monday, 16 days after he was kidnapped by unknown gunmen.

David Misal, spokesman of the Taraba police command, confirmed this to TheCable.

He said Ibi’s body was discovered by some residents on Monday afternoon in Takum local government area of the state. 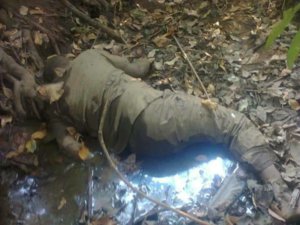 “His body was found this afternoon in Kashim Dira road, in Takum council,” he told TheCable.

“We are still working on that (any arrests and attempts to find the culprits). We will make sure that the culprits are brought to hook. So we are working.„

The lawmaker, who represented Takum 1 constituency in the state house of assembly, was whisked away by three gunmen on the night of December 31.

The gunmen had arrived Ibi’s mother’s residence in Takum, in two motorcycles that night.

Takum is also the hometown of Darius Ishaku, the state governor.