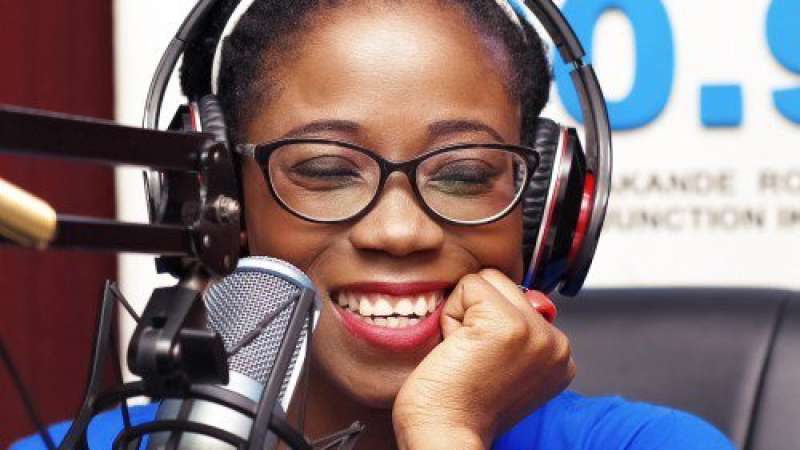 The late on-air-personality, Oluwatosin ‘Tosyn’ Bucknor, who died on Tuesday, November 20, has been buried.

She was buried in Ikoyi Cemetry on Thursday after a funeral service at Harvesters International Christian Centre, Lekki.

It had been earlier reported that the Inspiration FM OAP was found dead by her husband, Aurelien Boyer, when he arrived at home from work.

The media personality, a graduate of law from the University of Lagos, was born with sickle cell anaemia. She married Aurélien Boyer in 2016.

A Service of Songs was held in her honour on Wednesday at Habour Point, Victoria Island.

Here are pictures from the burial events: