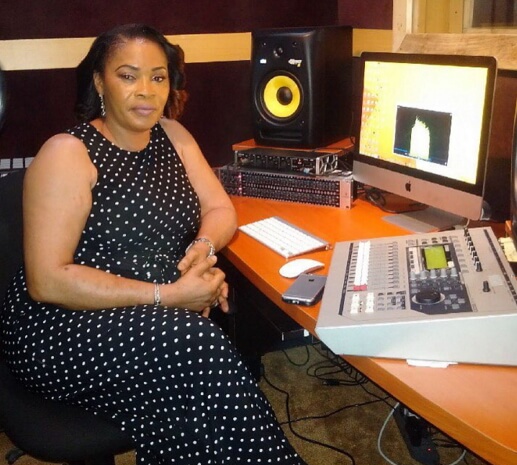 The entire Yoruba movie industry has once again been thrown into a devastating mood as star actress, Remi Oshodi, popularly known as Remi Surutu lost her daughter to the cold hands of death.

Information was still sketchy as at the time of putting this story together, but City People’s Gbolahan Adetayo learnt from dependable sources that the girl gave up the ghost after a brief illness.  The deceased, Ayo, who was the actress’ first daughter, we were told was a sickle cell. 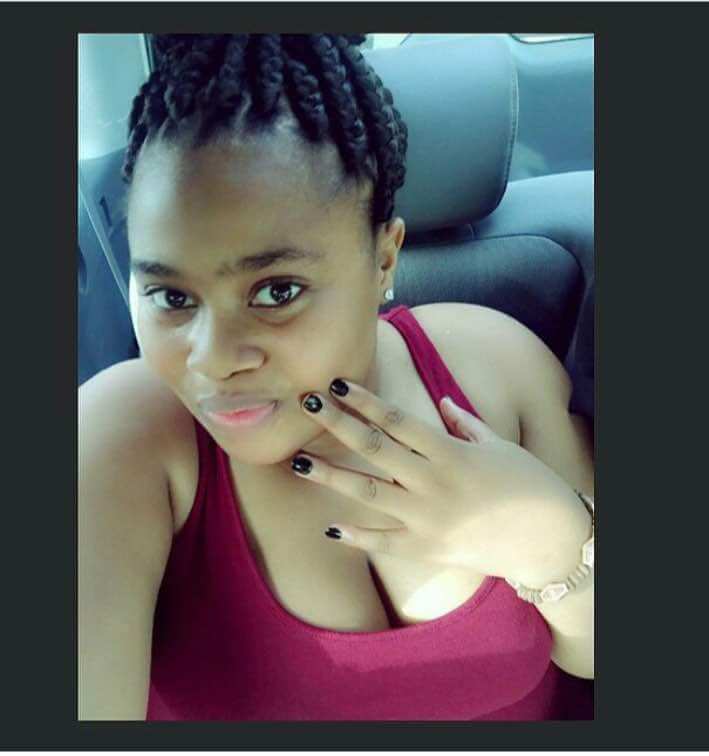 Why I Don’t Take Nonsense From Anybody,...

Simi To Make Her Acting Debut In...