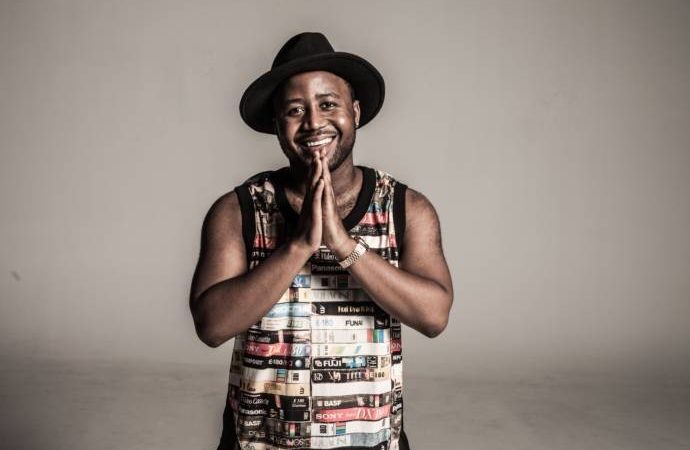 If you’ve been wondering why South Africa produces such great music that never makes it into the international scene like Nigerian music and artistes, wonder no more.

The hitmaker, who is one of the biggest acts in the country, narrowed it down to unnecessary controversies and a lack of mutual support.

But then, the rapper praised the main players on the South African hip-hop scene.

And in the same breath, Nyovest showed good sportsmanship by saying he draws inspiration from how Wizkid is selling Nigeria’s Afropop/Afrobeat to the global audience.

South Africa and Nigeria are the biggest countries in Africa when it comes to music, with East Africa just tailing behind.

Nigerian artistes are known for their indigenous sounds while South Africa has a stronghold on the hip-hop genre than any other country on the continent.

However, Nigerians seem to be the present-day torch bearers when it comes to taking African music beyond the shores of Africa.

Wizkid is set to release his first international EP, ‘Sounds From The Other Side,’ on Friday, July 14.

Why S’African hip-hop isn’t as big as Nigeria’s Afro-pop – Cassper Nyovest was last modified: July 12th, 2017 by Arinze Ago

Nigerians Abroad: Full List Of Players Who Have Changed Clubs This Summer