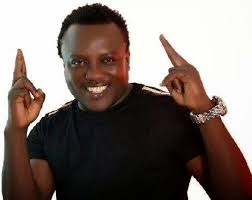 It is a story of a stubborn man who was little bit tough but very talented in his chosen career. Along the line, an unexpected event occurred and….. Watch out for the concluding part of the story. The flick, features the likes of Antar Laniyan, Sanyeri, Ojopagogo, Yomi Fash Lanso, Madam Saje and many others. 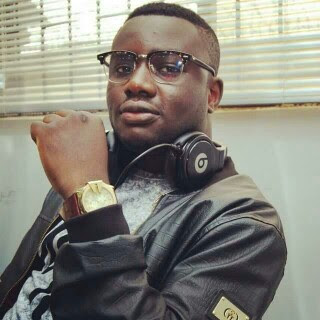 It will also intereat you to know that the wonder kid entertainer, Major Matt will also churn out a special performance at the premiere.