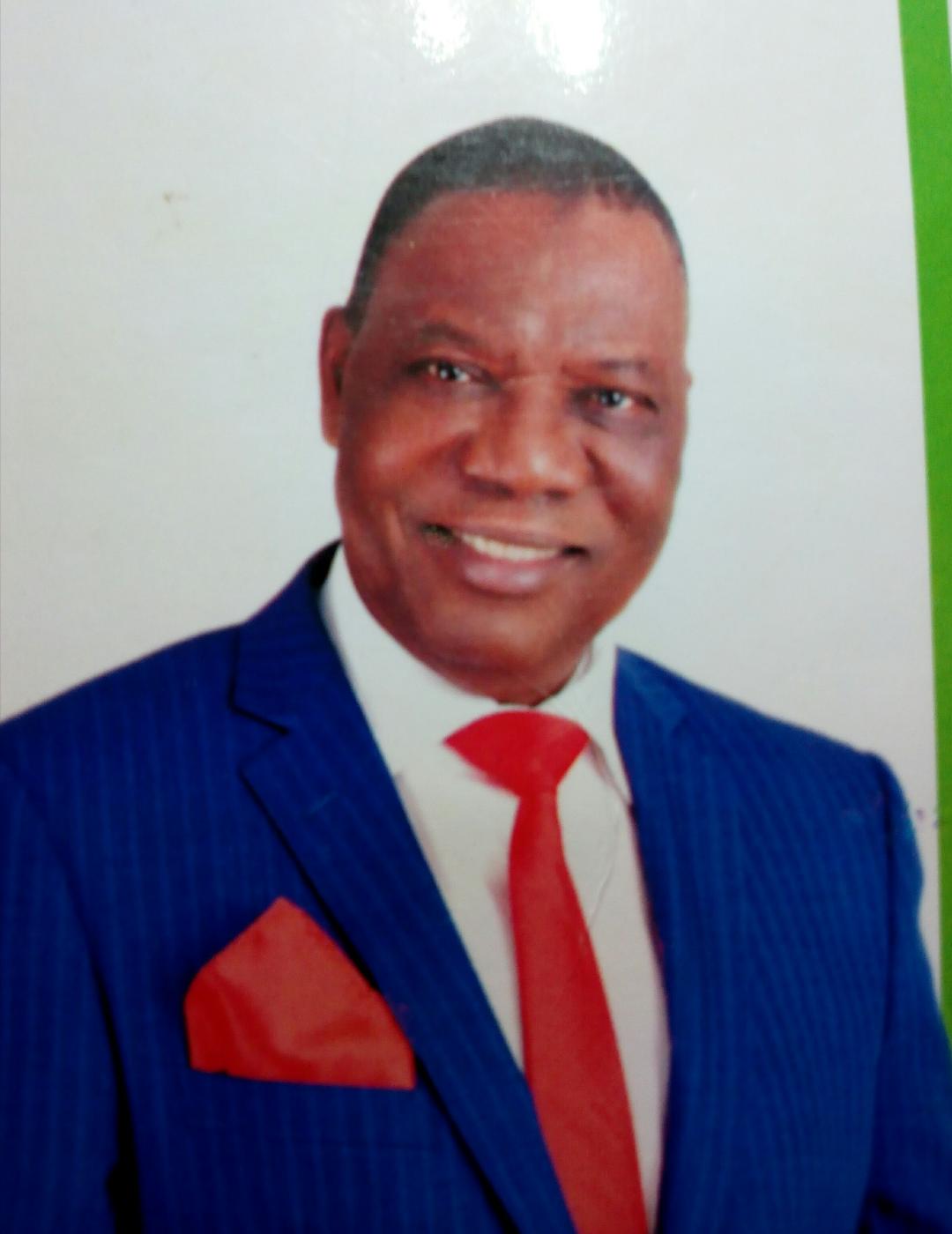 An aspirant in Oyo North senatorial district Hamed Olaniyi Saluadeen, has picked a ticket of the Action Democratic Party (ADP) to realize his ambition.

A release by the Public Affairs Officer of the aspirant, Mallam Adebayo Muritala, said the aspirant defected from the People’s Democratic Party (PDP) because of what he described as an undemocratic stance of the PDP in choosing its candidates, which he said was not in the best interest of democracy.

Salaudeen, an Insurance guru and the chairman/CEO of Standard Insurance Firm, observed that Oke Ogun area needed a quality representation at the upper chamber of the National Assembly.

He promised that if elected, he would bring the attention of the Federal Government to years of neglect that ravaged Oke Ogun and left the area panting for development.

Salaudeen said he will pull in all his connections and clout in the private and public sectors if given the mandate to lift Oke-Ogun area out of the morass of underdevelopment.

Salaudeen boasted that he was not afraid of the big names as he believes that Independent National Electoral Commission (INEC) would provide a level playing field for contestants to make the best candidate emerge victorious in the election.