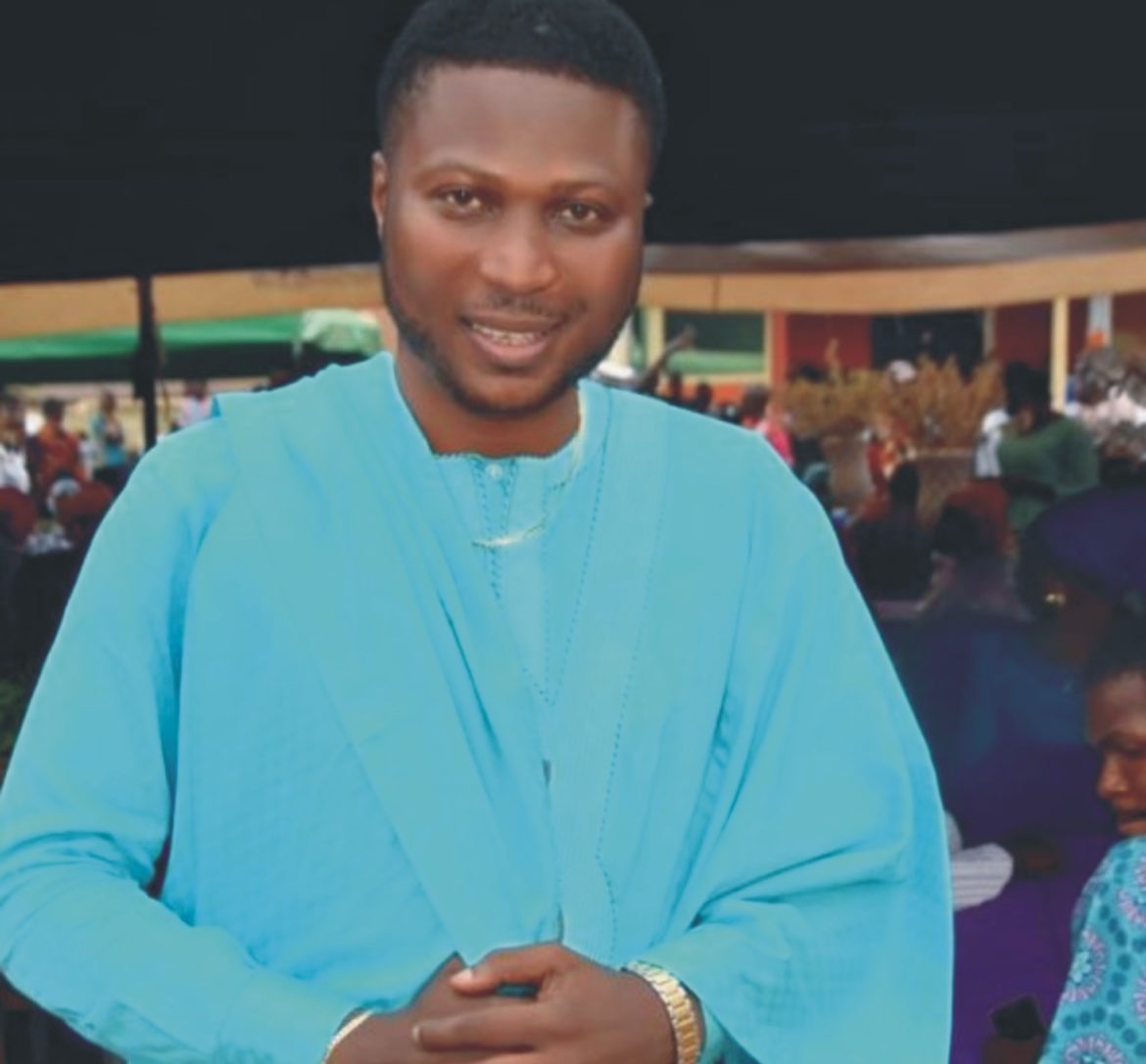 Hon. Saminu Rilwan Gbadamosi has won Saki East / Atisbo House of Assembly election in Oyo State. He shall be representing his constituency at the state level for the next four years.
Hon Saminu Gbadamosi has been a resolute and articulate crusader who has always fight for the right of the masses. He has initiated several vocation programs for the youths in Saki East and has empowered many youths in various areas.

The people of Saki East constituncy eventually spoke with their votes to appreciate the man of honour who has sacrificed for his people despite not being in a public office or political position to do so.
Hon Saminu also assured the people that a new dawn has come and promised them representation at the 9th Oyo State Assembly.