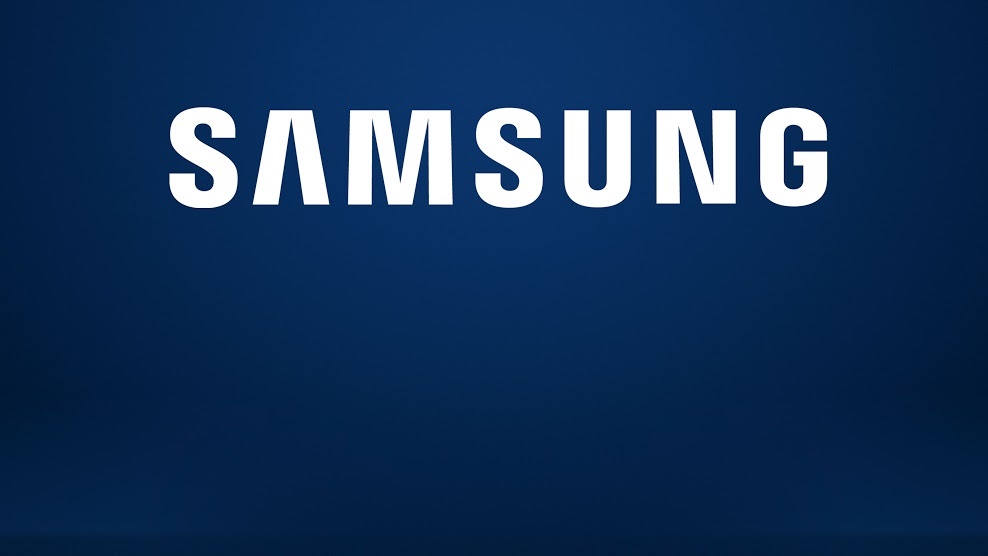 Senate says the illegality of Samsung MD, Mr Young Ho Jo’s residency in Nigeria came to the fore during the scrutiny of his papers.

For allegedly coming into the country without proper documentation, the Senate has ordered the Nigeria Immigration Service (NIS), to deport Mr Young Ho Jo, the Managing Director of SAMSUNG back to South Korea.

This was during an interactive session with major and sub-contractors of the project.

According to Senator Adeola, resolution for deportation of the SAMSUNG MD was adopted by the Senate last week Thursday in line with recommendation to that effect by the ad-hoc committee in its interim report.

The illegality of Mr Young Ho Jo’s residency in Nigeria came to the fore during the scrutiny of his papers.

He said: “Mr Young Ho Jo, who has been working for the past two months in Nigeria as the managing director of Samsung without fulfilling legal requirements for such, told us that he couldn’t complete his documentation as a result of alleged break down of machines of the Nigeria Content Development Monitoring Board (NCMDB).

“But the NCMBD wrote to us that their machine had never broken down in the period claimed showing that the man has contravened the Local Content law.

“Going by recommendations made by this committee to the Senate and resolution adopted, MD SAMSUNG is no longer recognised on account of improper documentation as shown by papers he presented.

“To the Senate and this committee, SAMSUNG MD is an illegal immigrant who must be deported by the Nigerian Immigration Service, to which a letter to that effect has been forwarded to the Ministry of Interior.

“He can however come back to the country through proper documentation thereafter,” he said.

The committee chairman revealed further that Young Ho Jo, during his illegal residency in Nigeria as SAMSUNG MD, also violated the Local Content Act by spending $1.6bn out of the $3.5bn contract,  SAMSUNG got from $16.35bn Egina Oil Field Project in Goje, South Korea.

Why I returned to Labour Party – Mimiko