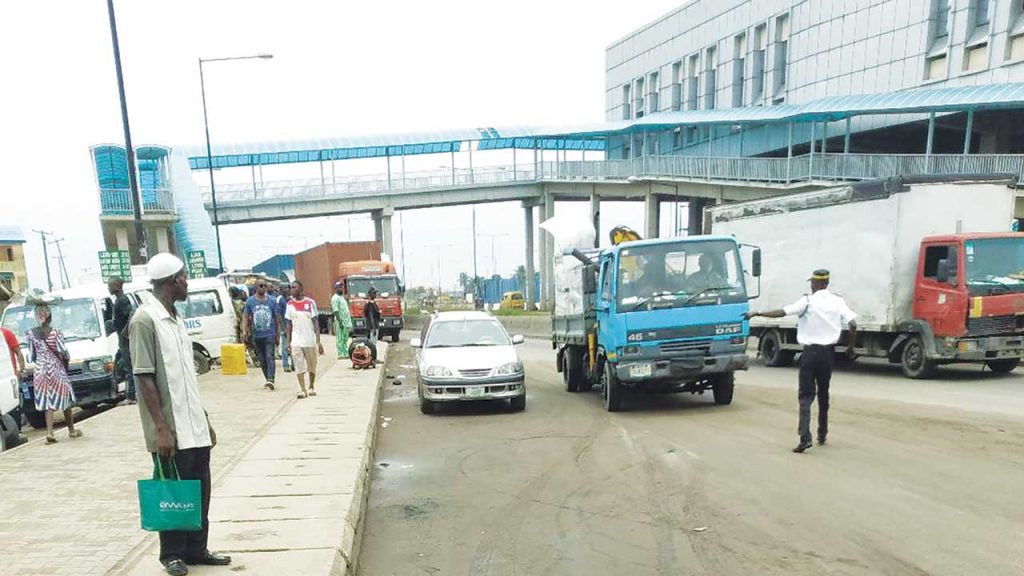 The governor, who addressed newsmen after presiding over the Security Council Meeting at the State House, Ikeja said VIOs would now operate on the road for only three hours.

“We are going to restrict the operation of the men of the VIO to off-peak period between the hours of 12 mid-day to 3p.m,” he said.

Busola Dakolo: In Praise of Soft Vengeance By Chidi Odinkalu