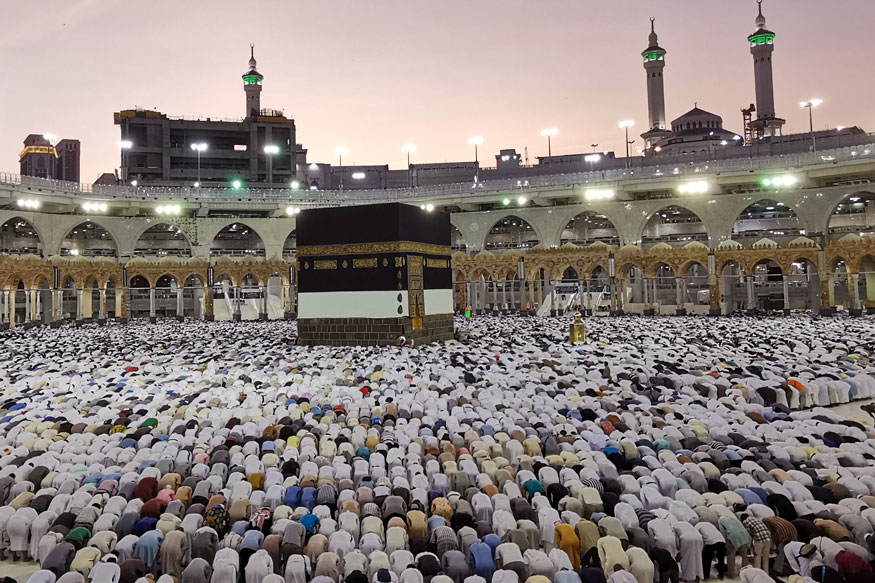 Saudi Arabia has announced a new development plan to increase the population of Riyadh, its capital city, by 12.5 million in 10 years.

Speaking at the Future Investment Initiative (FII) gathering in Riyadh, Mohammed bin Salman, Saudi Arabia’s crown prince, said the country hopes to make Riyadh one of the top 10 economic cities in the world.

“All of Riyadh’s features set the groundwork for job creation, economic growth, investment, and many more opportunities,” Salman said

According to Salman, the cost of creating jobs in the city is 30 percent less than in other cities in the Kingdom.

“The cost of developing infrastructure and real estate is also 29 percent less than the other cities, while the infrastructure in Riyadh is already very well (established) because of the sound management and planning performed by His Highness King Salman over a period of 55 years and more.”

The crown prince said Saudi Arabia is also working towards a greener and more-sustainable city explaining that this will entail planting millions of trees in the city to reduce temperatures and dust levels.

“There are also plans to improve the environmental condition of the city and the province, as well as supporting other environmental projects in the Kingdom of Saudi Arabia to be announced at a later date,” he said.

In 2019, Salman bin Abdulaziz Al Saud, king of Saudi Arabia, launched four wellbeing projects costing $23 billion for Riyadh, aimed at improving the lives of citizens and transform the city into one of the world’s most liveable cities.

The government of the United Arab Emirates (UAE) has also announced plans to grant investors and some professionals citizenship status.