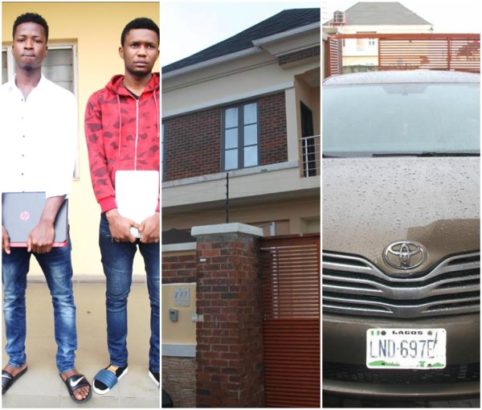 The suspects who are school drop-outs, confessed to defrauding their victims, mostly American and European citizens, millions of Dollars in romance/ marriage scam, Internet advertisement scam, spoofing of emails and interception of business mails.

They have also confessed to be working as couriers, for movement of stolen funds by other cyber-criminals. Laptops, handsets and phishing scripts were recovered from the suspects, who disclosed they own companies with no fixed addresses, which they used to cover up the real sources of their money.

Mission For The Needy Sets To Empower...