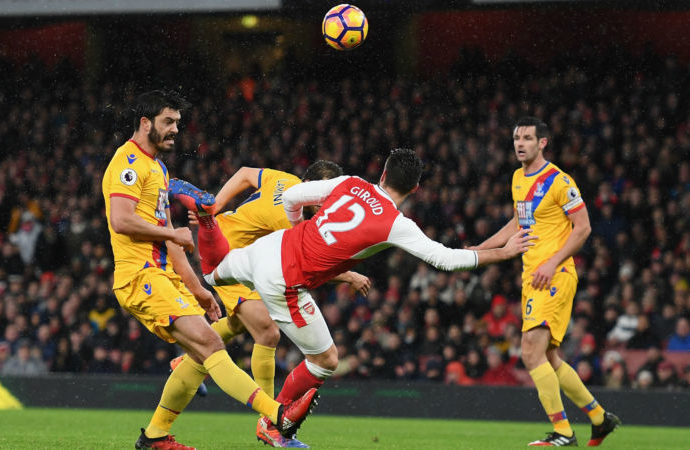 Giroud has scored seven goals in the Premier League this season as Arsenal sit fourth in the table, eight points adrift of leaders Chelsea.

My scorpion kick goal was better than Mkhitaryan’s – Giroud was last modified: January 17th, 2017 by Arinze Ago