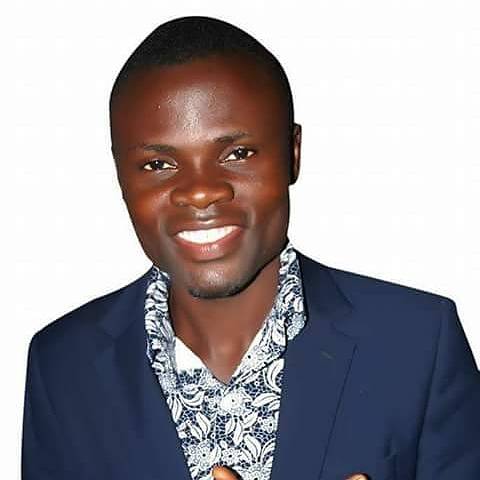 In a career spanning for almost a decade, Segun Akande has been able to establish himself as one of the known Director of Photography(DOP) and editor. His apt passion for art, beauty, and esthetics also pushed him to explore the field of cinematography and set design.

Segun was born in Lagos through his father hails from Ijiyo Oyo, Oyo State Nigeria. He went through God’s Will primary school and Splendid Secondary schools Alagbado before embarking on Beijing Films Academy,  Beijing, and AFDA Johannesburg journeys.

In 2013, he started working as DOP and editor at Oreofe Films and Theatre Production Company owned by the renown Oreofe Williams while also working as a freelancer in Nigeria film production field.

He has been able to work in some African countries such as Kenya, Togo, Benin Republic just to mention few and Nigeria interstate.

He participated in the following works as either DOP, editor or combination of both;

Wrong Number, More Than a Friend, Scarlet, A Tale of Two Friends

Segun is on the verge of releasing Seed Of Shame, an educative,  entertaining and informative TV series featuring Raph Niyi, Moji Wonah, and other known actors.

Olaks studio has been able to breed editors, DOPs and upcoming artists.  Segun’s goodwill and willingness to help has made it widely known as a routine for an individual(s) or groups coming to him crying and leaving smiling.‘Seed of Shame’ is a family drama, which centers on the act of deception and its effect on the home and the society at large.

Basically, this TV series concentrates on Bamidele’s Family, which has Omolade’s family as its extension. In the course of the story, some deal breakers that gave rise to distrust and deception in the respective homes came up.

Deception, which is a major issue in most homes is clearly interpreted in the story through the attitude of the Bamideles’ domestic staff (Romoke) who was having a secret affair with the head of the home. More deceptive attitudes unfold as Chinedu (the gatekeeper) assumes the position of an economic adviser, while kasali (the driver) converts his boss’ car to a commercial one just for personal gain.

However, the three characters were able to bring some kind of comic relief to the story, thereby relieving tension.

‘Seed of Shame’ is a must watch for every home as it exhibits and corrects the negativity in the home that eventually adds up to the ills of the corrupt society we live in. ‘Seed of Shame’ states that nothing will forever be hidden; there will always be a reward for every shameful act.