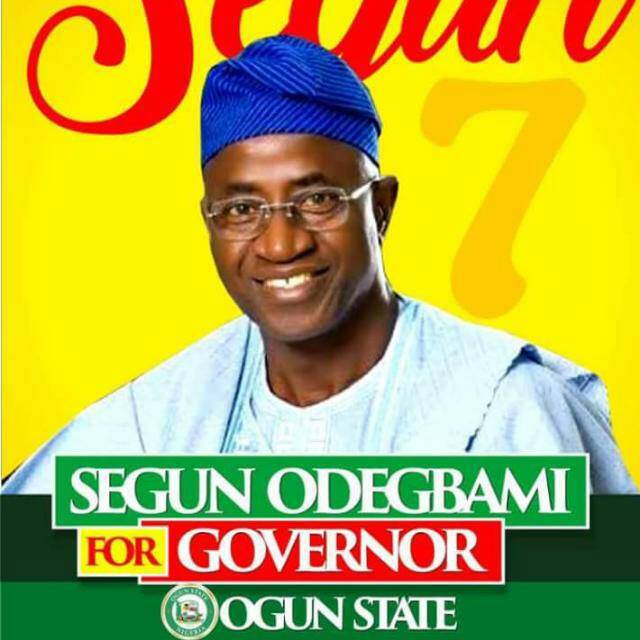 The former Nigerian footballer will tomorrow make it official. In a media release, Odegbami’ says he will formally join the Labour Party and subsequently enter the gubernatorial race on the platform of Labour Party (LP).

“On that day I shall become a member of the Labour Party and be officially welcomed on that political platform as a gubernatorial candidate for Ogun State in the forthcoming 2019 General Elections.

“I am taking the first step on behalf of all disenfranchised persons in the state. It is now irrevocable and irreversible.    Our ‘bank’ of contributions is also now open, and I humbly ask for your support and prayers particularly through the period of critical take-off period. My team of volunteers will be outlining our programs through the next few months in various media,” he says.

What Many Don’t Know About Chief OBAFEMI...