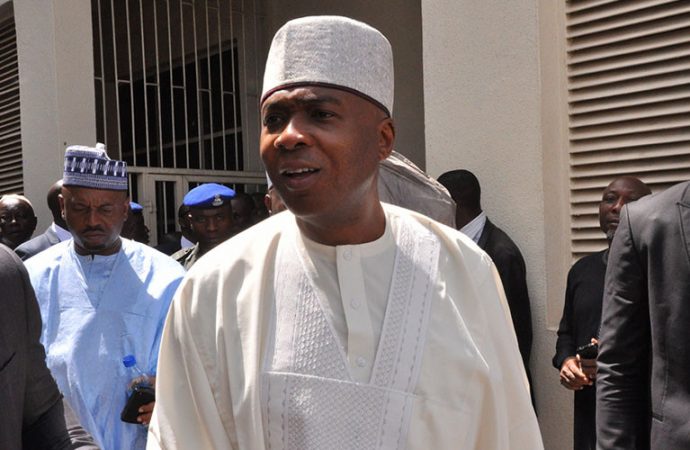 According to the Nigerian Television Authority (NTA), the Nigerian Senate have on Wednesday confirmed Professor Stephen Ocheni (Kogi state) and Suleiman Hassan (Gombe state) as ministers after their nomination by President Muhamamdu Buhari.

Senate Confirms Buhari’s Two Ministerial Nominees from Kogi and Gombe States was last modified: May 3rd, 2017 by Arinze Ago

No, This is not a movie, Adesuwa Etomi confirms engagement to Banky W