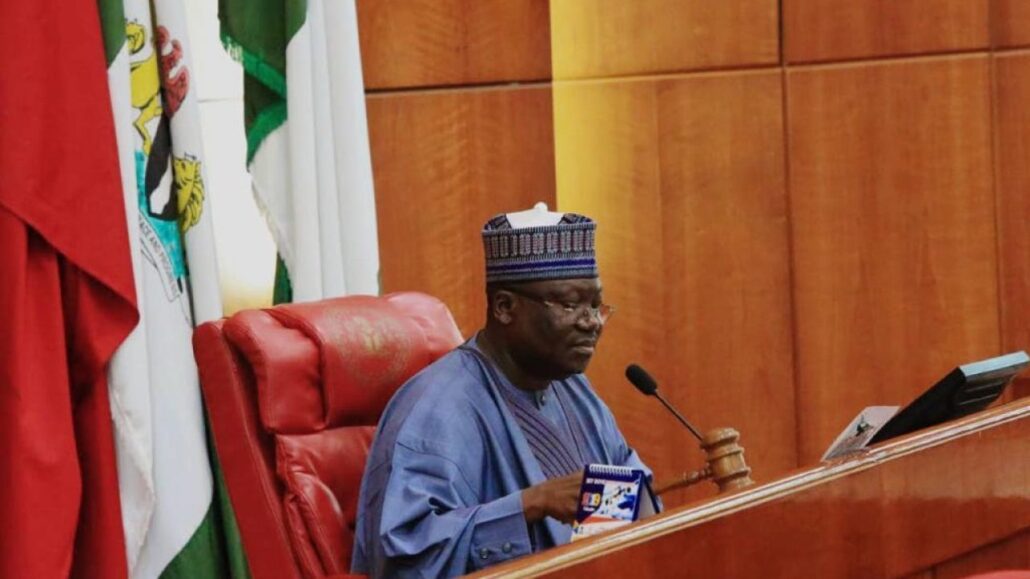 The House of Senate of the Federal Republic of Nigeria has finally passed the Petroleum Industry Bill (PIB) after undergoing fierce arguments.

The bill has been in the works since the tenure of former President Olusegun Obasanjo who led Nigeria between 1999 and 2007 but successive sessions of the National Assembly failed to pass it.

But the PIB passed third reading after Mohammed Sabo, chairman of the joint committee petroleum (upstream and downstream) and gas, presented a report and its clauses were put to voice vote.

While presenting the report on Thursday, Sabo said the legislation is aimed at “promoting transparency, good governance and accountability in the oil and gas sector.”

The chairman said the committee recommended that 30 percent of Nigeria National Petroleum Corporation (NNPC) profit from oil and gas should be used to fund exploration of frontier basins.

“The various obsolete laws currently in operation in the country have been updated and consolidated in this chapter to meet global competitiveness and best practices,” he said.

“A total of 355 amendments were recommended to this chapter while others were retained.”

During the clause-by-clause consideration of the bill in the “committee of the whole”, the percentage that should be allocated to the host communities caused a division among the senators.

At the public hearing on the bill, representatives of the host communities demanded that they be allocated 10 percent.

Although five percent was proposed, the joint committee recommended three percent after a meeting of the senators with Timipre Sylva, minister of state for petroleum resources, and Mele Kyari, NNPC group managing director.

Three percent was accepted as what is due to host communities, Thompson Sekibo, senator representing Rivers north-east, called for a “division” to challenge a ruling of Senate President Ahmad Lawan.

While some senators spoke in favour of the division, others kicked against.

Abdullahi Yahaya, senate leader, while describing it as a “bad precedent”, said his “heart bleeds” over Sekibo’s motion.

Yahaya pleaded with the Rivers lawmaker to withdraw his motion and Sekibo did.

Also speaking, James Manager, senator representing Delta south, said five percent was not too much for the host communities.

The bill, which has five parts, eight schedules and 319 clauses, was eventually passed. (The Cable)