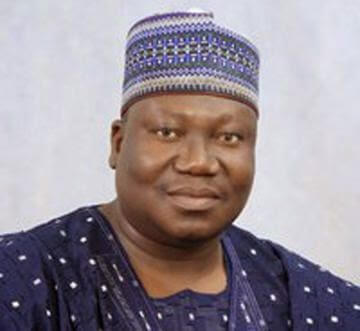 Senate President Ahmed Lawan on Friday warned any Minister or Head of Government Agency who failed to defend their budget by the end of October will not be given another opportunity by the National Assembly to do so.

Lawan said the National Assembly will not accept any attempt to prevent them from passing 2020 before the end of the year.

The Senate President was speaking at the official unavailing of the 2019/2023 Legislative Agenda of the House of Representatives.

The Senate President, who is also the Chairman of the National Assembly, emphasised the earlier stand of the lawmakers that only October window will be available for budget defence by all Ministries and their agencies.

He said: “We will not allow anybody to frustrate our effort towards passing the budget before the end of the year.

“Any Minister of Head of MDA who decides to travel and not be available for budget defence should know that we will work on the budget without them and pass the budget so that implementation can start.”

He also disclosed that the Senate will pass the Production Sharing Contract bill for a third reading on Tuesday and expect the House to do same they resume to make money available to fund the 2020 budget.