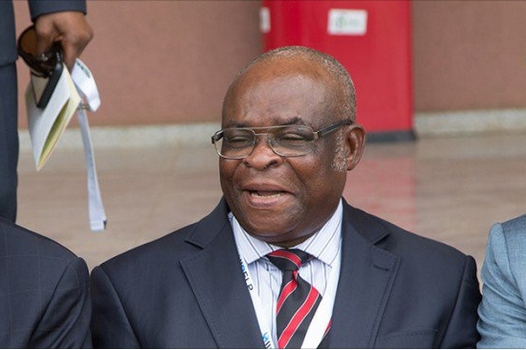 Homeless Couple Caught Having Sex In A Vacant Room In Ejigbo