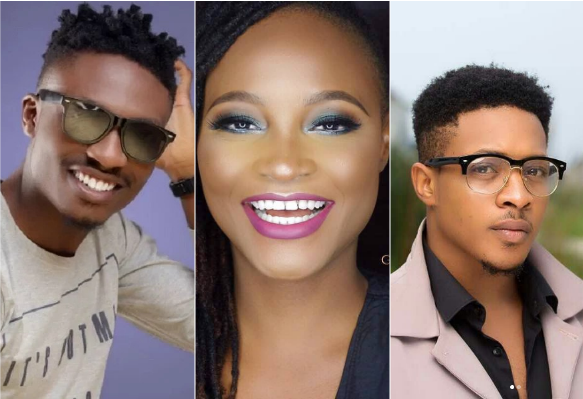 Big Brother Naija ex-housemate, Marvis is under fire after she reposted fellow housemate Jon Ogah’s  new track ‘Uncle Suru‘ but reportedly for one reason or another ‘refused’ to promote Efe’s new song “Somebody”.

An ardent follower of the BBNaija winner even went as far as saying she would pour acid on Marvis any day she sets her eyes on her..Though she has deleted the comment but not before the internet got a grab – Too serious! See comments below;

‘If I set my eyes on Marvis I will pour acid on her’ – Efe Nation boils after Marvis reposted Jon’s ‘Uncle Suru’ was last modified: June 27th, 2017 by Arinze Ago

‘I Am Thankful For The Closed Door’, Mercy Aigbe’s Estranged Husband Speaks