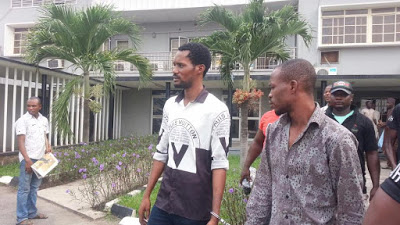 Seun Egbegbe has been slammed with 36 counts of Advance Fee Fraud in Lagos. 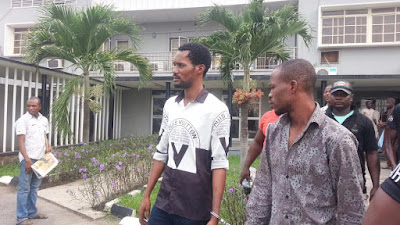 Seun’s iPhone theft case has been adjourned to April. 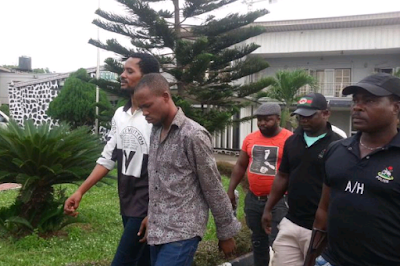 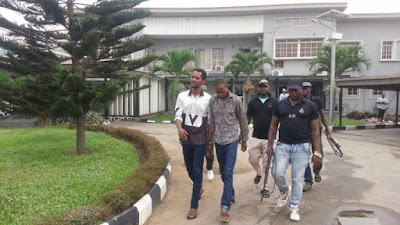 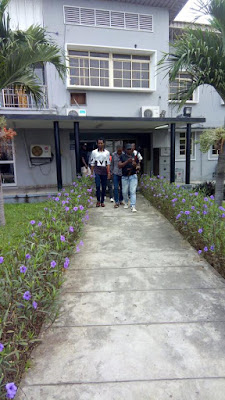 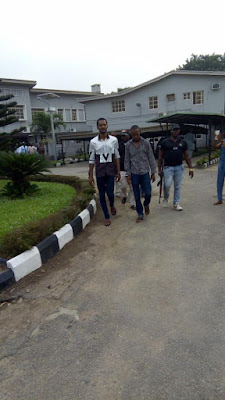