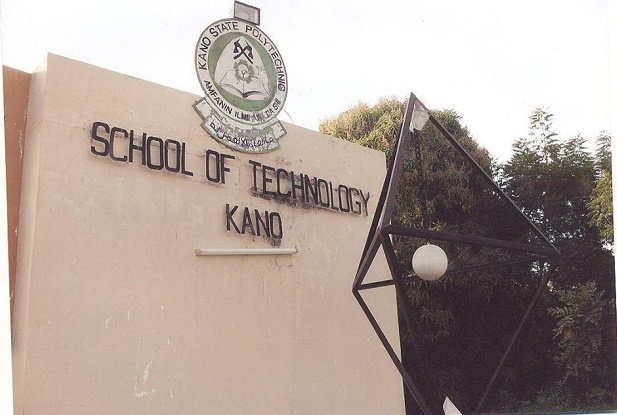 A chief magistrates’ court in Kano on Tuesday ordered the remand of Ali Shehu, a 36-year-old lecturer, in prison custody for breach of trust and sexually harassing his female student.

The accused, a lecturer of Kano State School of Technology, is facing trial on a two-count charge of breach of official trust and attempt to commit an offence, contrary to sections 95 and 98 of the penal code.

The chief magistrate, Muhammad Idris, ordered the remand of Shehu and adjourned the matter until October 15, for sentence.

The prosecutor, Badamasi Gawuna, had earlier told the court that the accused committed the offence on August 19, in Kano.

He said this followed a sting operation conducted by the Kano State Public Complaints and Anti-corruption Commission.

Gawuna said on the same date at about 11 a.m, the accused took one of his female students (name withheld) to Ummi Plaza in Kano, to help him in marking the final semester exams.

“In the process, the accused admitted to touching the said victim’s private part,’’ the prosecutor said.

The accused pleaded guilty to the charge.

The sexual harassment case comes at about the same time when the BBC Africa Eye released a 53-minutes documentary which exposed how Boniface Igbeneghu, a lecturer at the University of Lagos (UNILAG), requested sex from female students in exchange for a high grade.

READ ALSO: QUARTER OF 2020 BUDGET TO BE SPENT ON DEBT