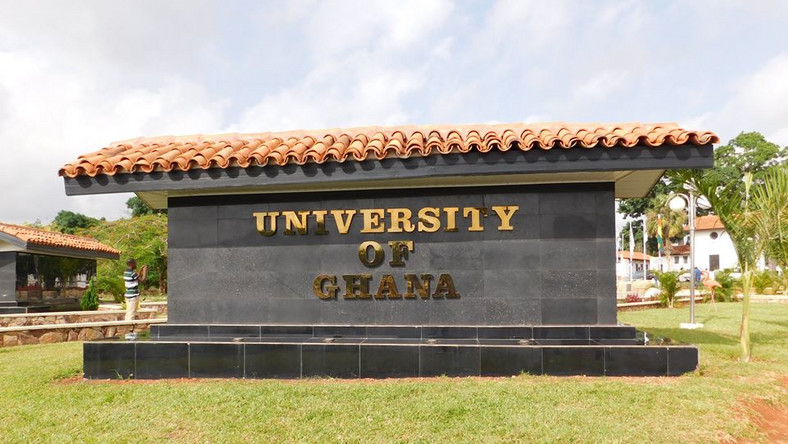 The chairperson of the anti-sexual harassment committee of the University of Ghana (UG), Margaret Amoakohene, says there is no evidence that two of its lecturers seen in the sex-for-grades video documentary slept with their alleged victims.

A professor of political science, Yaw Gyampo, and a lecturer at the college of education, Paul Butakor, were seen soliciting sex from students in a 13-minute video documentary released by the BBC Africa Eye on Monday.

A lecturer and former sub-dean of the faculty of arts at the University of Lagos (UNILAG), Boniface Igbeneghu, was also caught on camera sexually harassing an undercover reporter who posed as a 17-year-old admission seeker in the institution.

Amoakohene was quoted as saying though she agrees that the lecturers’ behaviour was unacceptable and should be investigated, there is no evidence that they slept with any student.

According to Citi News, she said the allegations could only be justified in a case where the lecturers were caught having illicit affairs with their students and awarding them marks that they do not deserve or marking them down because they refused their advances.

“If you look at the transcript that they added, there is no evidence of sex for grade. I agree that the lecturers misbehaved and so you will discuss these as unacceptable behaviours that should be investigated but there was no indication of sex for grades,” Amoakohene was quoted to have said.

“In the other case according to the transcript, the lady approached him and said she wanted him to be a mentor. She actually confirmed she wasn’t his student but asked that he mentors her. So where is the grade involved in this?

“You are able to discuss grades and sex when you find a lecturer who is dating his own students, and either unnecessarily giving them grades that they don’t deserve or marking them down because they have refused your advances. But in the two cases that are cited, I don’t see sex for grades.”

President of UG student representative council (SRC), Isaac Agyemang, was said to have advised students who are victims of sexual harassment to cooperate with ongoing investigations.

“As it stands now, these are allegations that have come up. Until they are proven guilty our remarks will be speculative,” Agyemang was quoted to have said.

“But all these people captured in the video will duly be investigated within the remits of the University of Ghana. Our fingers are crossed as an SRC so any student who has been a victim shouldn’t shy away from the SRC.”

Gyampo said he would sue the BBC over the sex-for-grades documentary. He also said the documentary could not establish anything against him.