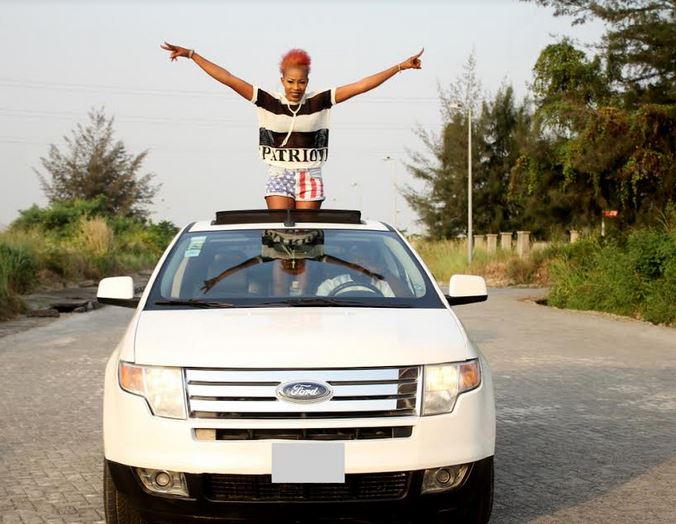 Nigerian singer Ali Zainab popularly known as Alizee, is starting the new year with a bang!

The sexy singer has just put pen to paper to sign a new mouth-watering record deal with one of Asia’s leading entertainment companies, Petra Entertainment.

Alizee who is still enjoying the success of her smash hit single ‘greenlight’ featuring Del B which got her nominated at various awards in the northern part of the country says, ‘It’s been a long time coming and I;m really happy this deal came through. From now on it can and will only get better’.

The multimillion Naira deal comes with a brand new Ford explorer, a house in Banana Island and international distribution with affiliates of her record company in Asia . 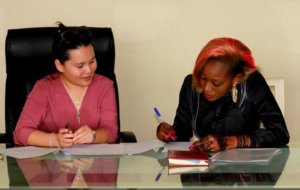 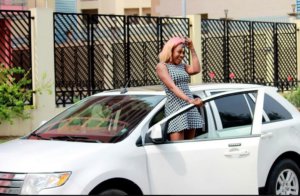 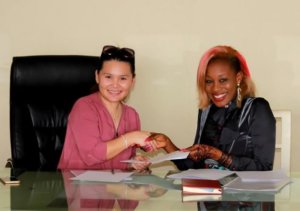 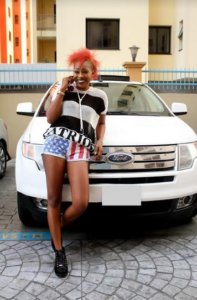 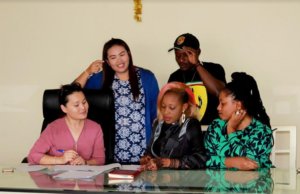 5 INCREDIBLY MINDBLOWING MOMENTS YOU MISSED AT...