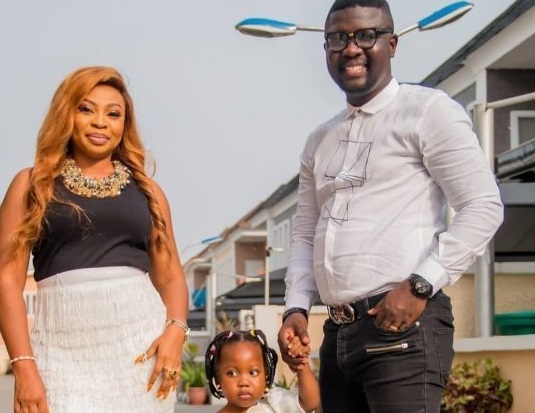 Popular comedian, Seyi Law, has apologised to his wife for the costly joke; hours after he insinuated that he and his wife have parted ways.

In a post on his Instagram page, the comedian, who was born Lawrence Oluwaseyitan Aletile, said the joke was out of line.

On Saturday, Seyi Law as he is popularly called, said: “Fake news spread faster than wildfire”.

“Due to irreconcilable differences would have been enough to announce this, but the kind and beautiful heart of my ex-wife must be stated. She is one of the best women I have ever known.

“It is however sad, that I announce that my wife and I have decided to part ways for good. We will appreciate your love and support at this time. God bless you. Tiwaloluwa is safe and good.”

This resulted in various comments on social media as fans thought the post meant the end of the eight-year union.

However, he remedied the situation on Sunday by writing: “I need to apologise to my wife who found the joke highly embarrassing and way out of line. Thanks for bearing my excesses. You are beautiful, kind and definitely the best of your type.

“May God never give us a reason to part ways, but path many ways for the future generations to tread.”