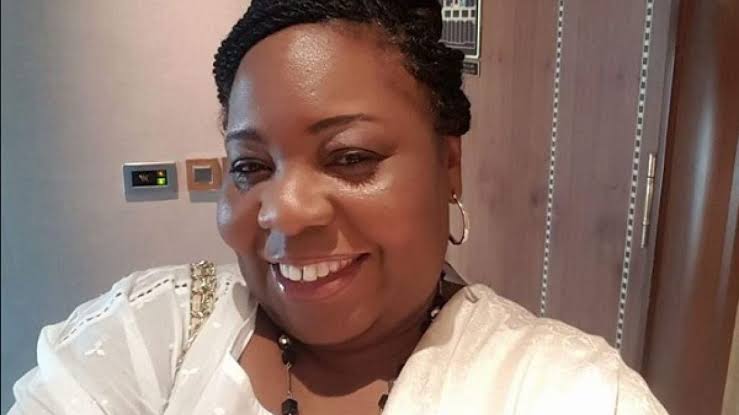 The woman worked as a caregiver at the Cherish Elderly Care in Bury, Greater Manchester, and was said to have died on Wednesday after testing positive for the virus.

An Asthma patient, the 56-year-old is suspected to be the first care giver to die of the disease in the UK.

Jamabo moved to the UK from Nigeria in the early 1990s and served as a healthcare worker for over 25 years.

She was said to have worked both with the prison service and as a National Health Service administrator at Guy’s and St Thomas’ Hospital, NHS Foundation Trust in London.

Dakuro Fiberesima, her nephew, while confirming her death, said she was transferred to an intensive care unit at the Salford Royal Hospital but her condition worsened.

“She was such a popular person, there would have been people there to fight her corner so to speak.

“The youngest son is in a terrible position. He was extremely close to her. He was living with her. She was just an amazing aunt.”
Dr Carol has been tagged a true hero, in every sense of the word. Her courage and resolution is an example to all of us who sometimes wonder whether one person can make a difference. She did. Her memory will live on the acts of service and the lives she saved, for generations